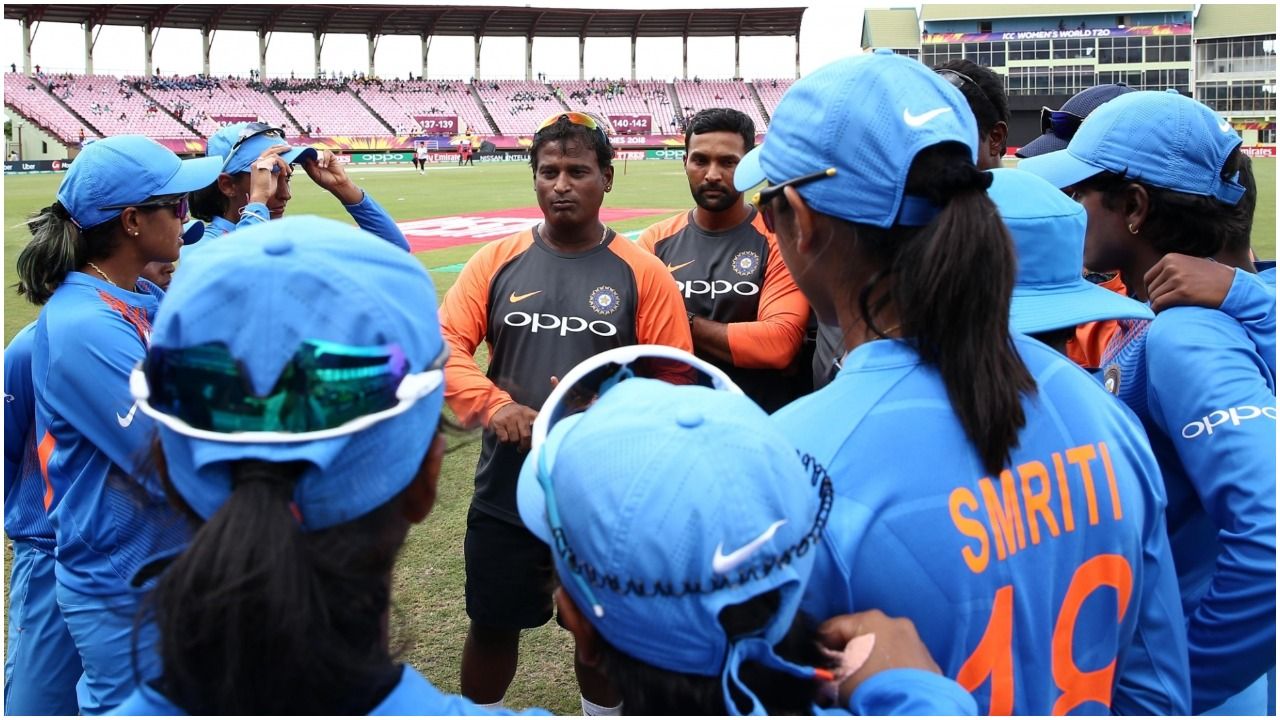 Hamilton: India head coach Ramesh Powar on Friday acknowledged that the presence of sports psychologist Dr Mugdha Bavare is helping the team a lot, especially in terms of keeping players relaxed in a high-stakes tournament like the ongoing ICC Women’s Cricket World Cup.Also Read – IND-W vs NZ-W: Wicket Wasn’t Unplayable But We Didn’t Have a Batter To Take The Game Deep, Says Mithali Raj

Mumbai-based Dr Mugdha, an ex-swimmer, has been associated with Mumbai Cricket Association (MCA) since 2006 and has previously worked with Mumbai and Bengal teams in the Ranji Trophy. She has also worked with several athletes who represented India in different disciplines during the Olympics and Asian Games. Also Read – HIGHLIGHTS | India vs New Zealand, Women’s WC 2022: Satterthwaite, Tahuhu Star as NZ-W Win by 62 Runs

“As a head coach, I wanted that help (of having a sports psychologist) because it’s a high-pressure tournament and looking at our history, I wanted players to be at ease when they play this kind of high-pressure tournament (like the World Cup). She’s been with us from England; it’s been almost or more than six months and in person, for the first time she’s travelling with us and it is helping us a lot,” said Powar in the pre-match virtual press conference ahead of the clash against the West Indies on Saturday. Also Read – ICC Launches ‘100 Per Cent Cricket Year Of Women’s Cricket’ On Women’s Day

Citing Pooja Vastrakar and Sneh Rana’s rearguard act in the opening match against Pakistan to rescue India from 114/6, Powar explained how Mugdha has been helpful for the Indian team in the ongoing World Cup. “If you remember how we used to react to collapses, I think the way Pooja and Rana addressed that collapse, it is a part of mindset and that’s what she works on. Moving forward, I hope it will help us getting the right results and the mindsets.”

On their trip to New Zealand, apart from Pooja and Sneh, captain Mithali Raj and Yastika Bhatia have acknowledged the help and guidance coming from Dr Mugdha during the tour. But the biggest acknowledgement came from vice-captain and hard-hitting batter Harmanpreet Kaur in the lead-up to the World Cup.

Harmanpreet had been dealing with a lean patch in form ahead of the World Cup, scoring 10, 10 and 13 in the first three ODIs against New Zealand in Queenstown. She was left out of the truncated fourth ODI before showing signs of getting back to her best, scoring 63 off 66 runs in the final ODI followed by 104 off 114 balls in the warm-up match against South Africa.

In the ongoing World Cup, though Harmanpreet fell cheaply in the win against Pakistan, she top-scored in the loss against New Zealand with 71 and was fighting a lone battle for India.

“This time, we have Mugdha (Bavare) ma’am travelling with us, who has helped us a lot, especially in the last four games which we played against New Zealand. We didn’t play as well; my performance wasn’t good and even I went into a shell. The World Cup was coming up and it is very important, as we all know. After that, she spoke to me. Whatever the conversations I had with her, I was actually looking for something like that,” Harmanpreet had said in a pre-tournament virtual press conference on March 2.

She further explained how talking to Dr Mugdha had given her the clarity in ideas developing in the mind. “After talking with her, the solutions I got were happening inside my mind but the awareness wasn’t coming as there is a lot of pressure around us about performance and things happening around. The clear ideas I have now got from her, they have really helped me in last two-three games.

“Her coming with us really helped us and I am sure it will be helping others in the team too because she is continuously speaking to other players in the team before the match, which is very important and that will really help us.”