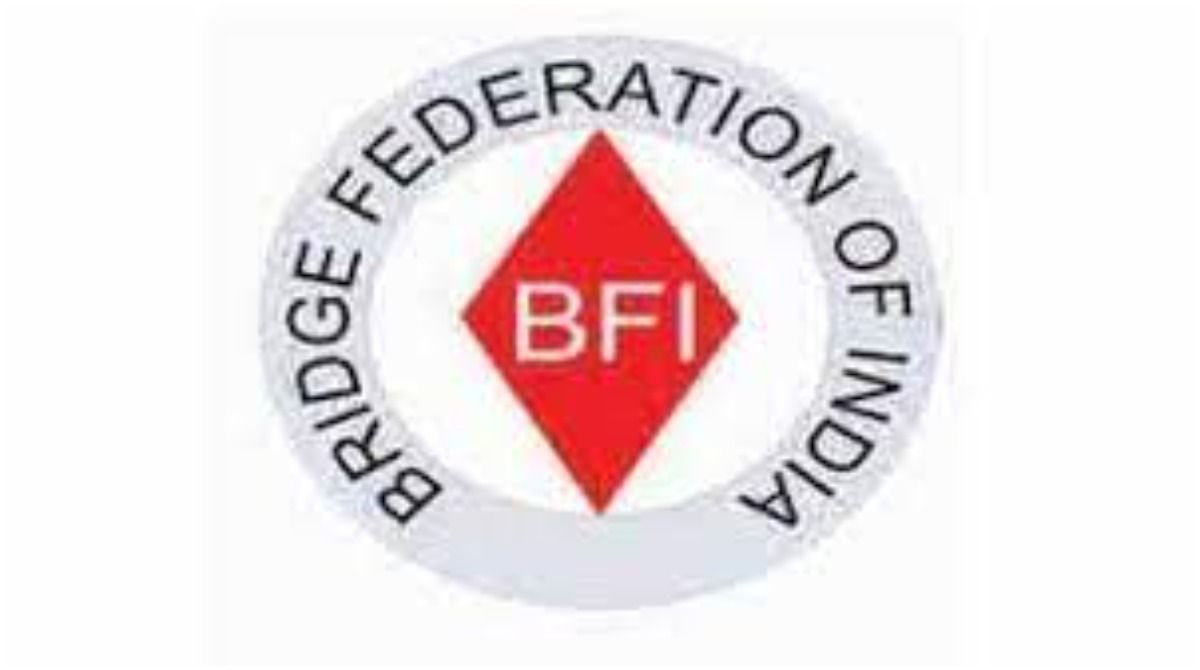 Pune: Former Asian Games bronze medallists — Sumit Muukherjee, Debabrata Mazumdar, Jaggy Shivdasani and Rajeswar Tiwari along with Keyzad Anklesaria and Sandeep Thakral have been selected to represent India in the bridge events of the forthcoming Asian Games to be held in Hangzhou, China in September, this year.

Former India international Debasidh Ray will be the captain-cum-coach of the team.

The team, which has been selected after a trial held here from February 21-25 at Pyc Gymkhana, will also represent the country in the World Bridge Championship scheduled to be held in Italy next month, Bridge Federation of India said in a release on Saturday.

Meanwhile, gold medal winners at the last Asian Games in Indonesia — Pranab Bardhan and Shibnath De Sarkar — could not live up to the expectation and failed to make the cut this time.

Commenting on India’s chances in the Hangzhou Asian Games, Debasish Ray who was also the captain-cum-coach of the gold (pairs) and bronze (team) medal-winning Indian team at Indonesia said, “The players selected this time have been practicing quite hard for quite some time. I am sure India would be able to rise to the occasion this time as well.”