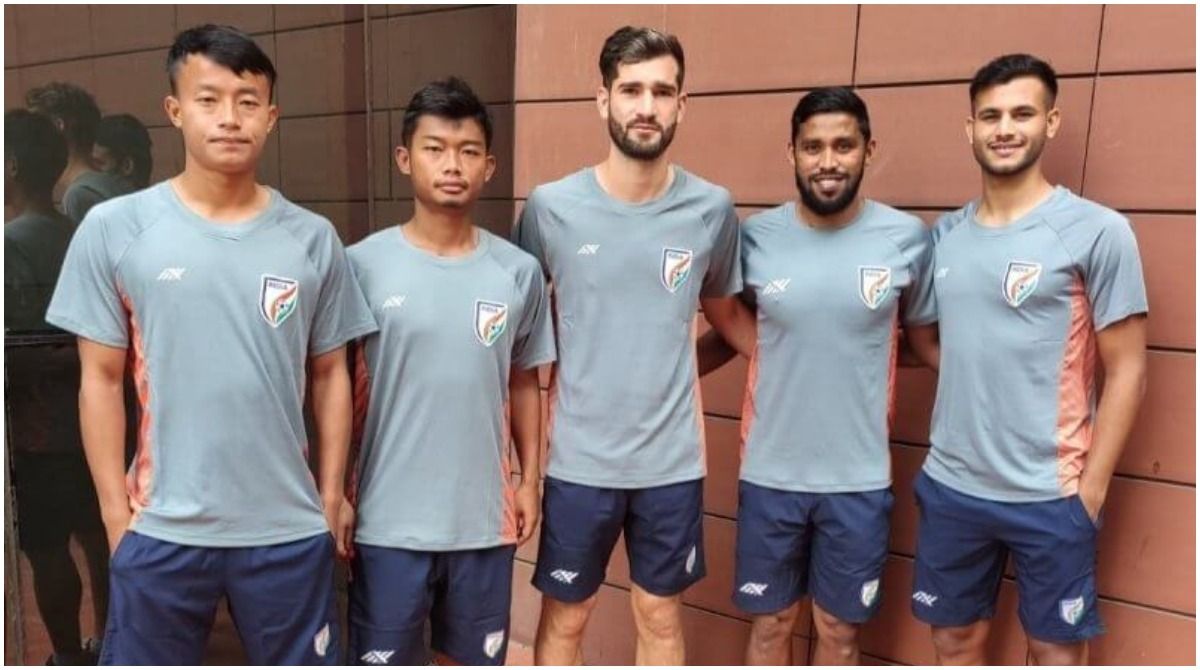 Pune: Midfielder VP Suhair, winger Jerry Mawihmingthanga and defenders Roshan and Anwar Ali are all keen to make the most of their maiden call-ups to the national side for the Indian football team’s friendlies against Bahrain and Belarus on March 23 and 26, respectively in Manama.Also Read – AFC Asian Cup: Indian Women’s Team Back to Full Training After Christmas Break

As the preparatory camp for the Indian team kicked off in Pune on Sunday, 15 players have reported so far, with the rest scheduled to join after their club commitments end in the Indian Super League (ISL). Also Read – Football: Manisha Kalyan Defies All Odds; Scored Dream Goal Against Brazil

Midfielder VP Suhair, who scored four goals in the ISL, said that the call-up “means the world” to him. Also Read – Sunil Chhetri Credits Youngsters in Indian Team for SAFF Championships Triumph

“This is a dream come true for me; not just for me, but my entire family. I have not stopped training since playing my last competitive match, and am on a strict diet, and have approached all fitness sessions with extreme seriousness prior to joining the camp,” said Suhair.

Mawihmingthanga, who had earlier been a part of the India U-23 squad, mentioned it as a “huge motivation”.

“I am grateful to the coach for his appreciation of my efforts. This is my chance to prove my worth, and I need to work harder, and will do my best,” Jerry, who netted three goals in ISL 2021/22, said.

Defender Roshan who has caught the attention with his perfect crosses, and tackles too said he feels “extremely proud”.

“Growing up in Manipur as a kid, I always dreamt of representing my country at the senior level. There are many top players in the camp from the best clubs in the country – all of whom are much more experienced than me. I understand I will have to work incredibly hard to prove myself,” he said.

Central defender Anwar Ali, who was part of India’s U-17 FIFA World Cup campaign in 2017 said, “I am extremely excited to get a call for the senior team camp. I need to make the most of the call up in my effort to cement my place in the team.”

For midfielder Danish Farooq who scored three goals in ISL 2021/22, this is also a first call-up to any national camp. “It’s one of the sweetest moments for me to get a call up to the National Camp. But this is just a first step. I need to work harder and try to get into the final list to Bahrain,” he said.