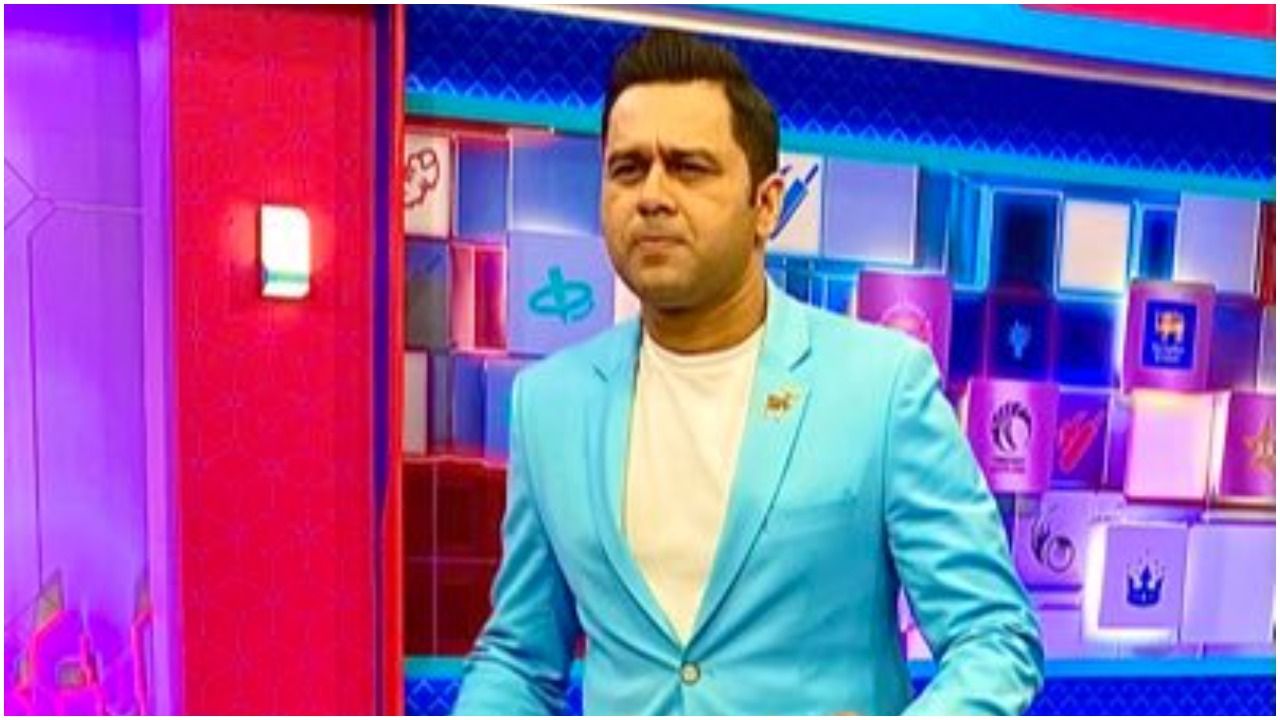 New Delhi: Former India opener and commentator Aakash Chopra was full of praises for Rajasthan Royals last minute overseas buys in the IPL mega auction 2022. It was a spectacular strategy from Royals to get Nathan Coulter-Nile, Rassie van der Dussen, James Neesham and Daryl Mitchell back to back in last 5 minutes of the auction.Also Read – South Africa Announce Squad For Bangladesh ODIs, Eight IPL-Bound Players Included

“The way they picked four overseas players in the last five minutes, it was like Carlos Braithwaite hitting four sixes. That was the killer, what a beautiful job they did to get Coulter Nile, Rassie, Neesham as well as Daryl Mitchell. There are no issues of availability for this team.” Also Read – India vs South Africa: Temba Bavuma, Rassie Van der Dussen Hundreds Help South Africa Go 1-0 Up, KL Rahul Blames Batting Collapse For Loss

Chopra also praised RR’s strategy to go after the Assam all-rounder Riyan Parag in the mega auction. Describing the situation, the 44-year old said – “Known devil is better than the unknown one.” He also said – “The big question that is always there with this team is what do they see in Riyan Parag that they go behind him. If you isolate him as a cricketer, you can get better options. But when you think logically, he is the best youngster around as others who played for RR like Lomror and Tewatia were sold for a hefty fee. But the number at which he bats, there are really not many options. Known devil is better than the unknown one maybe.”