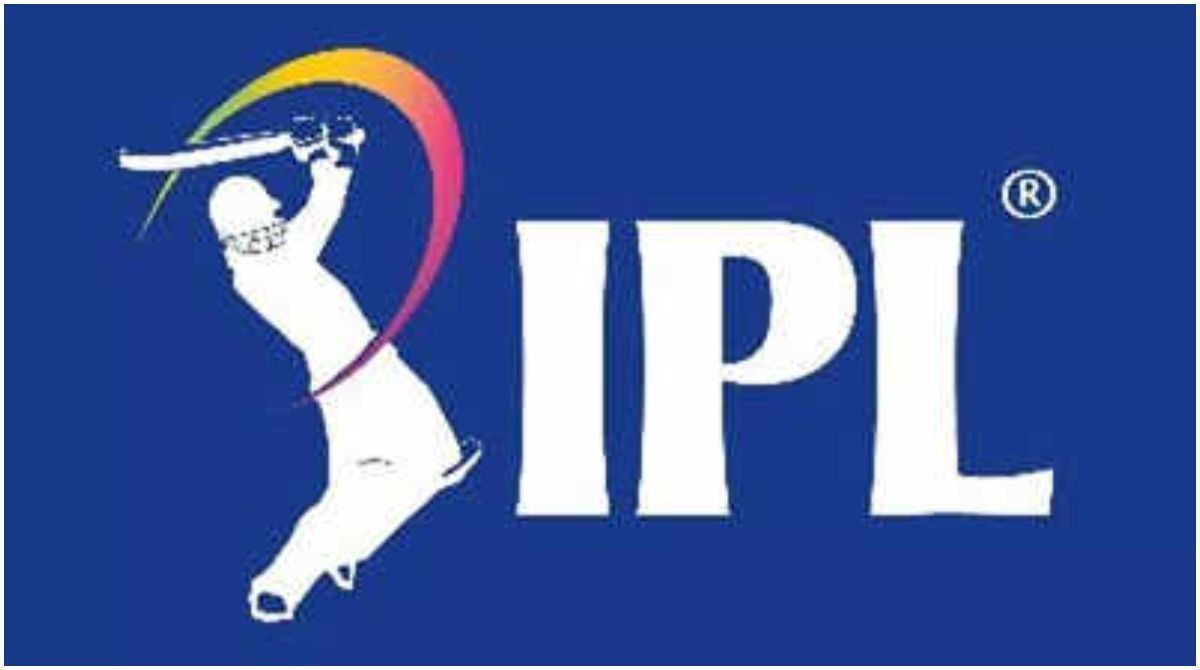 New Delhi: The new IPL franchises — Lucknow and Ahmedabad have been given time till January 22 by the BCCI to submit their list of draft picks, ahead of the mega auction in February. After finally giving the clearance to the CVC Capital to own the Ahmedabad franchise, the board formally authorised the two new teams to sign players. The go-ahead was given to them through a letter on Wednesday, a Cricbuzz report said.Also Read – It’s Certainly On The Table: Mitchell Starc on returning to IPL

“They have time till 5 pm on January 22 to complete their signings,” a BCCI official confirmed about the letter to the new teams. Also Read – IPL 2022 News : Team Lucknow Ropes in Andy Flower As Head Coach, Gautam Gambhir As Mentor

The January 22 deadline to complete the recruitment process also means the mega auction is on course to be completed on February 12 and 13 as originally planned, as there is sufficient time for the BCCI to complete player enrolments for the auction register.

Notably, both Lucknow and Ahmedabad can pick a maximum of three players with not more than one overseas player.

As per the general advisory, the new teams will forfeit Rs 33 crore — Rs 15 crore, Rs 11 crore and Rs 7 crore being the stipulated fee slab for the players — if they sign three capped players, Rs 24 crore — Rs 14 crore and Rs 10 crore — for two players and only Rs 14 crore for one player. An uncapped player would cost them only Rs 4 core, as much as for the eight original teams who had the right to sign a maximum of four players.

However, the new teams cannot sign more than one uncapped player and they are permitted to pay more than the stipulated fee on the condition that they would lose that much money from the salary cap of Rs 90 crore.

As reported earlier, the Lucknow team is all set to appoint KL Rahul as their captain. It is also learnt that the franchise is negotiating with a couple of foreign players, like Kagiso Rabada and Marcus Stoinis.

Meanwhile, there has been a lot of speculation about Hardik Pandya joining the Ahmedabad franchise. The CVC management is also likely to include the likes Gary Kirsten, Ashish Nehra and Vikram Solanki in their coaching staff.