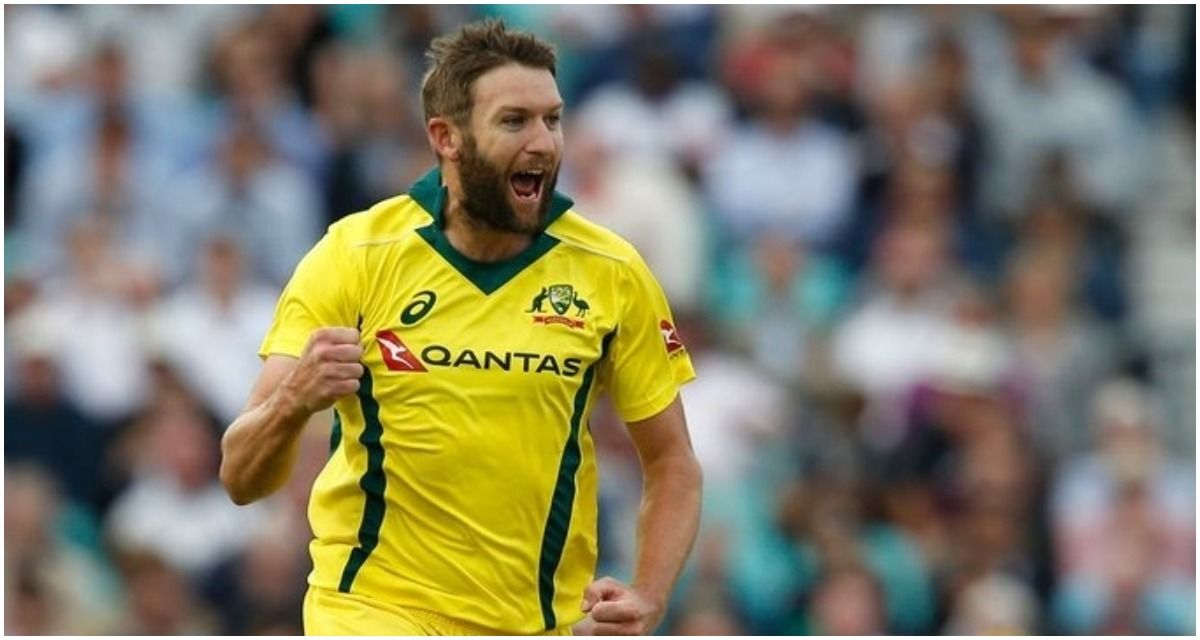 Tye has represented Australia in 32 T20Is and picked 47 wickets. The right-arm pacer, who is known for his slower balls and yorkers and has picked up 40 wickets in 27 IPL matches, will join LSG for the price of Rs 1 crore.

Along with Tye, the Super Giants have last IPL season’s second-highest wicket-taker Avesh Khan, Sri Lanka spearhead Dushmantha Chameera and Ankit Rajpoot as recognised specialist fast bowling options. They are expected to be backed up by the all-round skills of Jason Holder, Marcus Stoinis and Kyle Mayers.

Lucknow who will be making their debut this season — will begin their IPL 2022 campaign on March 28 when they take on Gujarat Titans at the Wankhede Stadium.