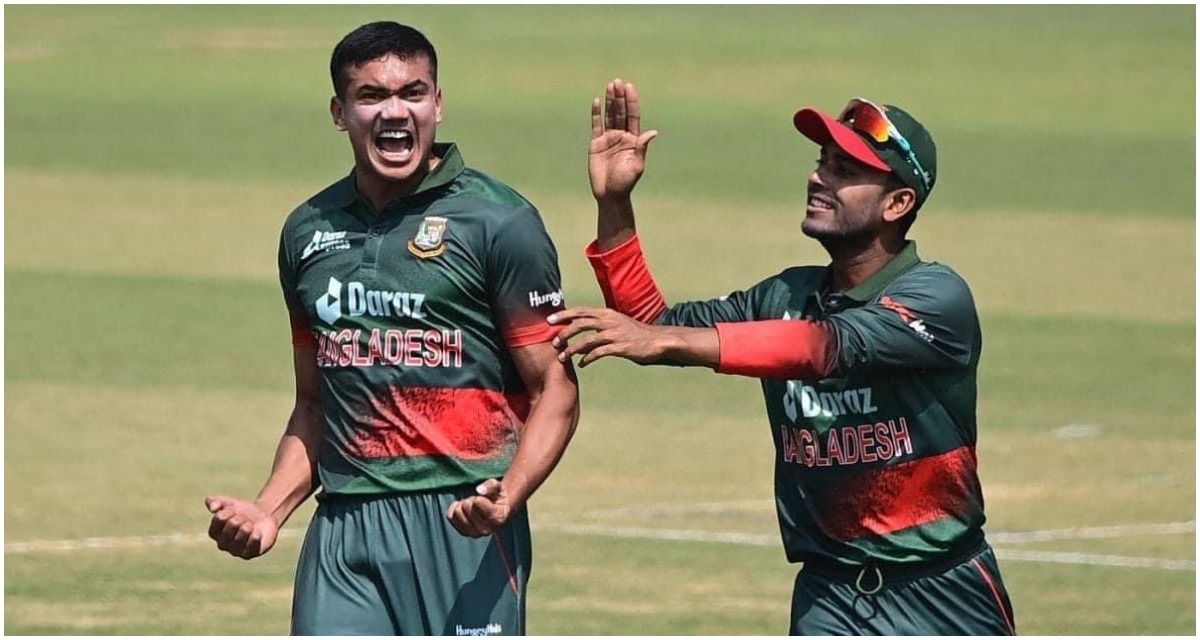 New Delhi: The world has been out on Monday that Taskin Ahmed has been looking as a potential replacement for Mark Wood, who has been ruled out of the tournament.Also Read – IPL 2022: I Have Never Been the Kind of a Main Player in a Team in T20 Cricket- Karun Nair

BCB Cricket Operations Chairman Jalal Yunus has said according to a report by Cricbuzz that since Bangladesh will be playing two important series against South Africa and India so it won’t be right to take part in the upcoming Indian Premier League. Also Read – IPL 2022: Delhi Capitals Captain Rishabh Pant Opens up on Player Roles During Matches

“Since we have two important series like the ongoing home tour of South Africa and the home series against India, we feel it won’t be right for him to take part in the IPL,” BCB cricket operations chairman Jalal Yunus was quoted as saying in the report. Also Read – Highlights | IPL 2022 News Updates, Mar 21: Taskin Ahmed Likely to Replace LSG’s Mark Wood – Report

“We have spoken with Taskin and he has understood the whole situation. He informed the franchise that he is not playing the IPL and will be available for the South Africa tour and later will return back home,” he added.

“I want Bangladesh fast Taskin Ahmed in my team and that is for the whole IPL 2022 season. If he agrees to the offer, Taskin Ahmed will have to leave for India before the next two Tests against South Africa.” – LSG mentor Gautam Gambhir told to Kaler Kanth.