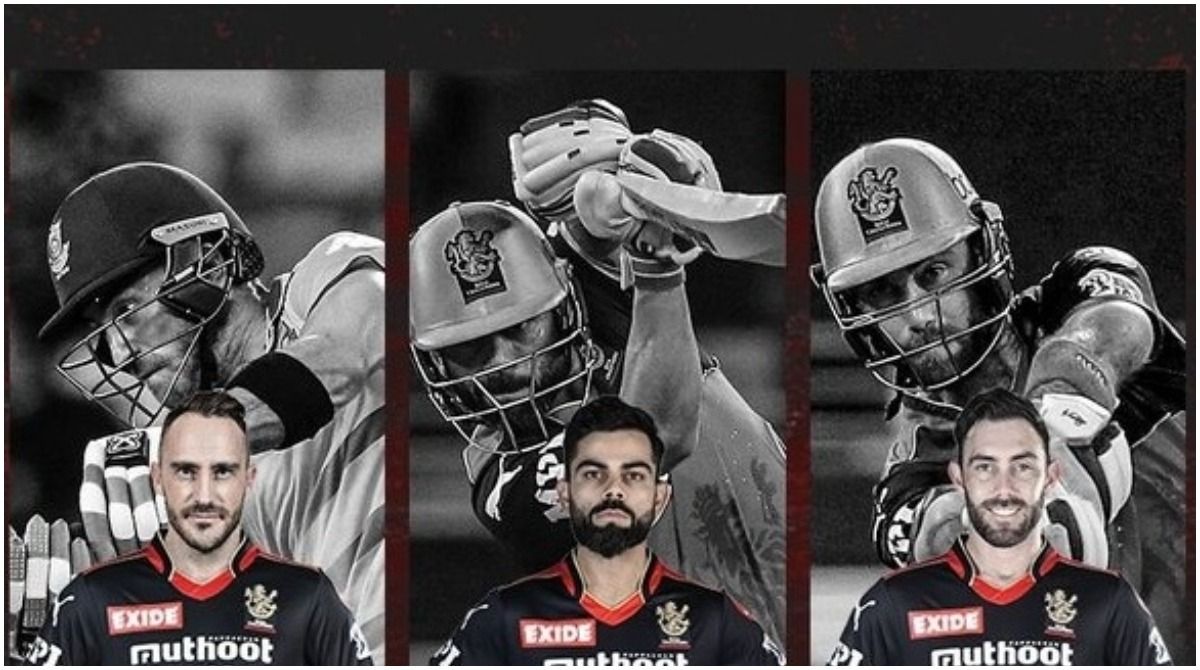 New Delhi: With just few weeks left for the 2022 Indian Premier League to kickstart, Royal Challengers Bangalore (RCB) is yet to announce their captain of the season. However, if sources are to be believed, senior batter Faf Du Plessis is the front-runner to lead the side.Also Read – Rohit Sharma’s Cryptic Tweets Go Viral, Fans Say Account Hacked; Yuzvendra Chahal Reacts

Notably, Virat Kohli had announced his decision to quit RCB captaincy at the end of IPL 2021. And since then there have been discussions among cricket fanatics about who could fit in Kohli’s shoes. Also Read – England Opener Jason Roy Confirms He is Pulling Out of IPL 2022

After the mega auction, Faf, Glenn Maxwell and Dinesh Karthik’s names started doing the rounds. However, Maxwell’s availability in the season, because of personal commitments, is in doubt. So the franchise is likely to go for either Faf or Karthik. Also Read – IPL vs PSL Winner Prize Money Difference: Another Reason Why IPL is The Biggest T20 League in The World

Karthik has played for RCB in 2015 and has led Kolkata Knight Riders (KKR) in the past. Whereas, Faf has a tremendous experience of leading South Africa and his past batting record with Chennai Super Kings is also phenomenal.

“We will announce that name real soon. Discussions are on as we have good options with us,” an RCB source close to the development said.

Talking about the other nine teams, they have already appointed their skippers. Interestingly, out of nine captains (named so far), eight are Indians.

Royal Challengers Bangalore – Not yet announced