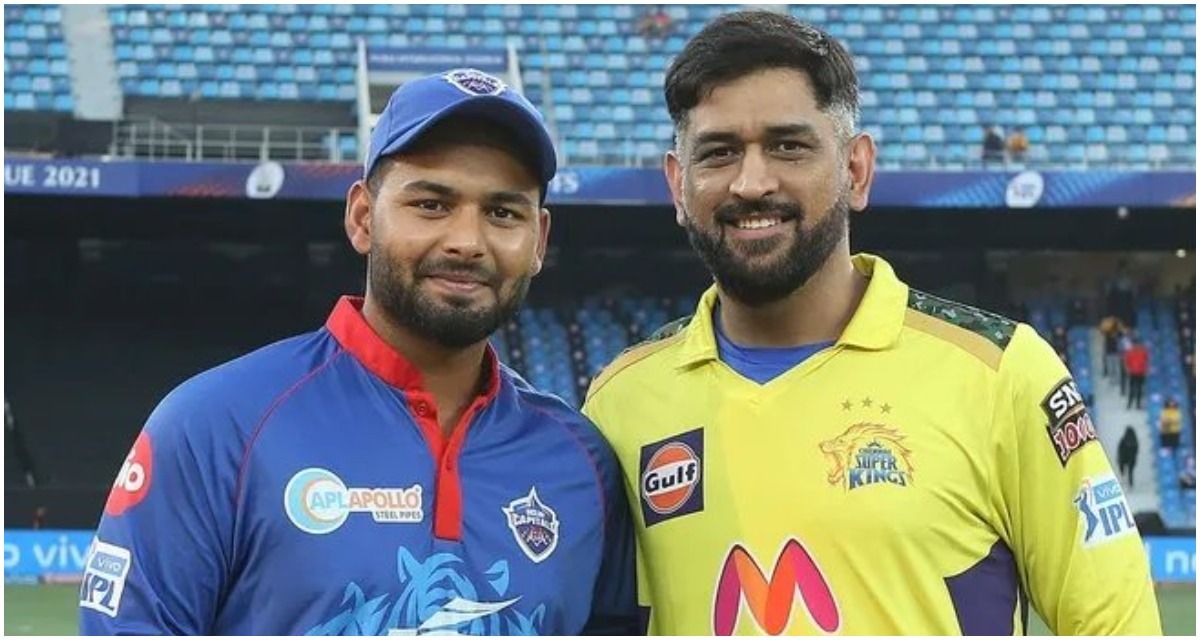 New Delhi: Rishabh Pant has proven himself to be a force to be reckon with in the past few years and now have cemented his place as the first-choice wicket-keeper batsman for the Indian Cricket Team. After MS Dhoni’s retirement, India were looking for a suitable man to replace the great skipper. It seems Pant has been answering everyday why he is a long-term replacement for the CSK captain. Former Australia international, Shane Watson currently assistant coach of Delhi Capitals, has seen both Dhoni and Pant from close quarters and have said both of them have a very cool and calm composure.Also Read – IPL 2022: Core Players Will Do Work of Making New Guys Calmer, Says MI Coach Mahela Jayawardene

“Media and public in general want to compare apple with apple but every individual has their own skill set, their own ability and in a perfect world we could compare Rishabh with MS Dhoni but both are very different people and cricketers, who have incredible skill,” Watson said in a media interaction. Also Read – IPL 2022: MS Dhoni Gave Me a Lot of Life Lessons, Says Subhranshu Senapati

“Rishabh is a leader who is very cool, calm and collected as well as what I have experienced with the other person — MS Dhoni.” Also Read – IPL 2022: Mumbai Indians Captain Rohit Sharma Confirms Opening Alongside Ishan Kishan

“In the end, all Rishabh can do is become the best version of himself. The public and media can continue to compare him to great MS Dhoni at their own peril.”

“But all that matters for Rishabh and DC is that he brings the best version of himself as a player and leader.”

“The skill that Rishabh Pant has, take away his leadership, at 24-the-old to do what he’s been able to do in the infancy of his cricketing career…the things he has been able to achieve has been incredible,” Watson said.

It feels like he’s been around for a long time. He can only continue to get better and learn from his experiences,” said the ex Australian cricketer.