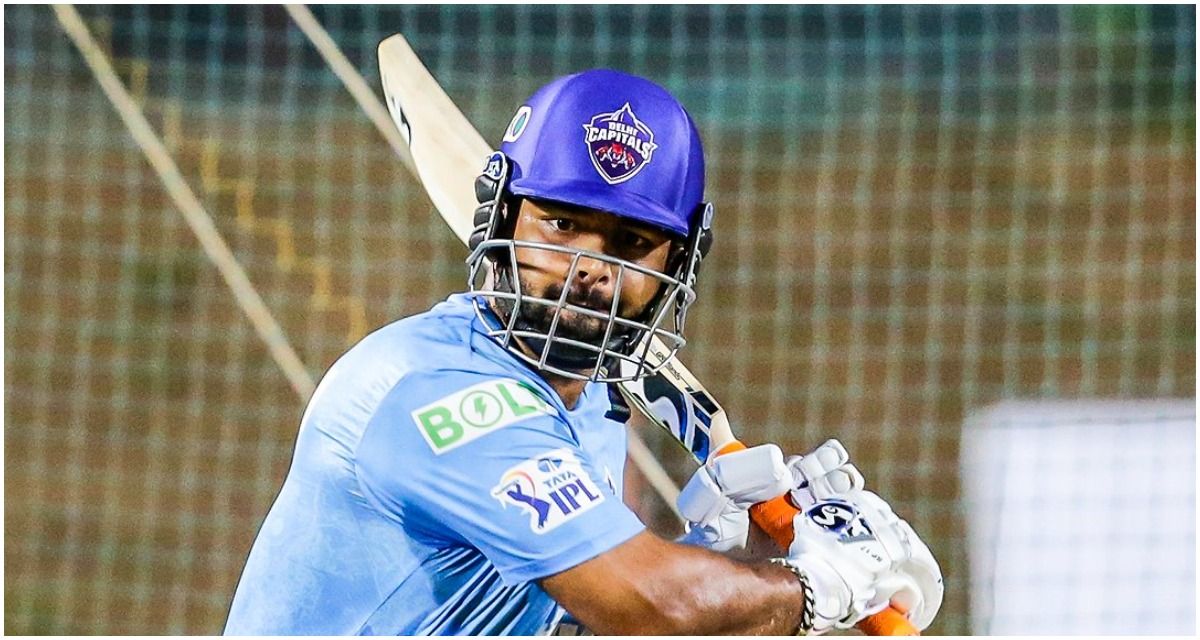 Mumbai, Mar 21: Delhi Capitals Captain Rishabh Pant has spoken for the first time since taking charge as captain of the team that they are discussing the roles of the players that they will take up during the matches and the environment they would like to build up for the tournament.Also Read – IPL 2022: BCB Cricket Operations Chairman Jalal Yunus Opens up on Taskin Ahmed Playing For Lucknow Super Giants (LSG)

The IPL-15 starts on Saturday with a match between defending champions Chennai Super Kings and Kolkata Knight Riders at the Wankhade Stadium and Delhi Capitals will play their first match against Mumbai Indians on 27th March at the Brabourne Stadium. Also Read – IPL 2022: I Have Never Been the Kind of a Main Player in a Team in T20 Cricket- Karun Nair

Pant, who will be leading the franchise for the second time after guiding it to the playoffs last year, said every member of the team is in a “good frame of mind” heading into the tournament. Also Read – Highlights | IPL 2022 News Updates, Mar 21: Taskin Ahmed Likely to Replace LSG’s Mark Wood – Report

“At the moment, we are trying to understand what do the new players’ need during nets sessions. We are discussing the roles the players can take up during matches and the kind of team environment we would like to set up,” the dashing wicketkeeper-batter said in a press release issued by the franchise.

“We have spoken to the new players about the team environment we’ve had in the last few years,” he added.

The JSW-GMR co-owned Delhi Capitals franchise will be taking the field with a new group of players in the upcoming season.

Captain Pant attended his first training session with the side here.

“It seems like the team has been made for the first time. I observed every player during my first practice session with the team and it looks like everybody is in a good frame of mind. Everybody is enjoying each other’s company.”

Speaking about working with head coach Ricky Ponting for the second time as skipper, Pant said, “It’s always special meeting Ricky Ponting. Whenever I meet him, it feels like I am meeting a family member. And he always brings the energy out of every player on the field. Everyone looks up to him and waits for him to say something different.”