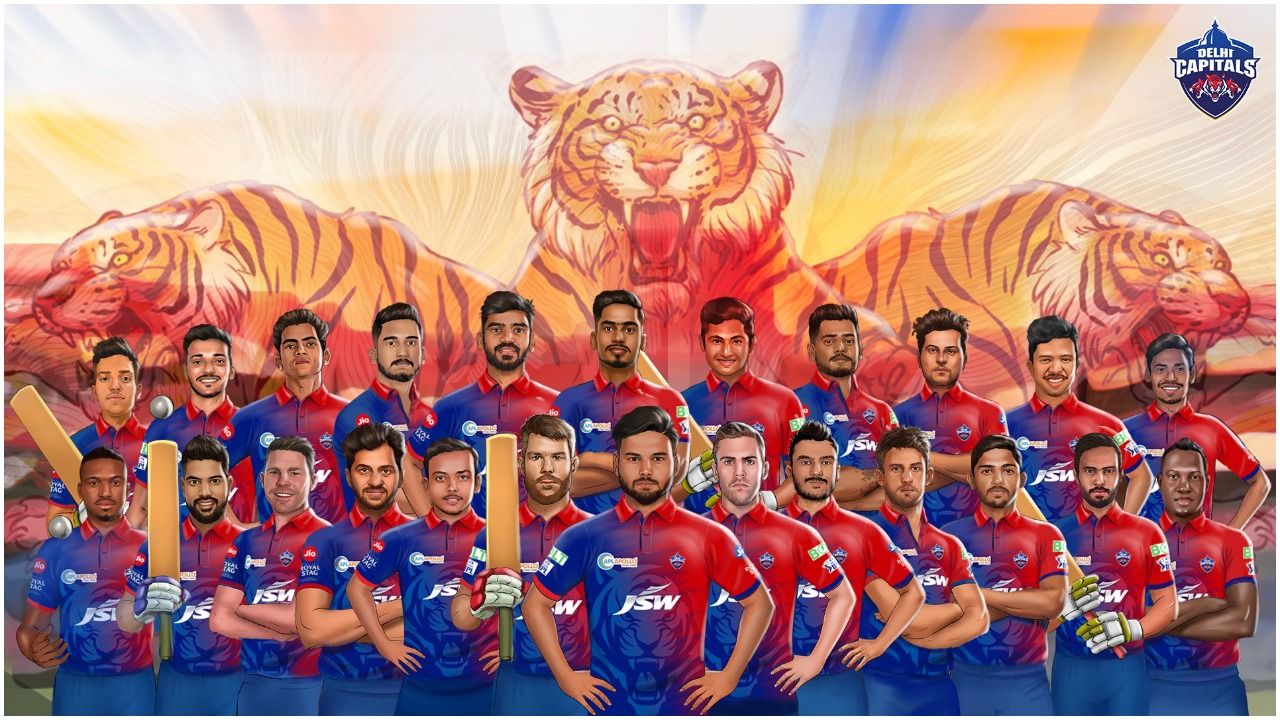 New Delhi: Delhi Capitals has been an immensely improved and a consistent side in the last two years. By making the playoffs in 2020 and reaching the finals in 2021 with exceptional performances, they have been a force to reckon with. Under the watchful eyes of Australian legend and chief coach Ricky Ponting, Delhi Capitals have made great advancements in their game.Also Read – IPL 2022: Delhi Capitals Captain Rishabh Pant Opens up on Player Roles During Matches

In 2018, when they changed their name from Delhi Daredevils to Delhi Capitals, people laughed it off and questioned the move. Interestingly, it, somehow, changed their fortunes, as well as the franchise, saw a change in ownership and management. Also Read – IPL 2022: Rishabh Pant, Axar Patel and Yash Dhull Celebrate Holi With Delhi Capitals Teammates | See Pictures

However, it will be wrong not to give credit to Shreyas Iyer first and then Rishabh Pant, who didn’t let their age be a barrier in managing a team filled with senior star cricketers. All this led to a well-balanced squad and subsequently, the team finished third, second, and first on the points tally at the end of the league phase in 2019, 2020, and 2021 respectively. Also Read – IPL 2022: Delhi Capitals Batter Prithvi Shaw’s Cryptic Post Goes Viral After he Fails to Clear Yo-Yo Test

But the improved show didn’t translate into silverware as DC faltered in do-or-die matches.

It was believed that when DC management entered the IPL 2022 Mega Auction, they would aim to find the team that would go all the way. And on paper, the team looks strong; very strong, especially the top order (in batting).

Capitals were busy throughout the action as they were keen to get back their core team. They bid for Shikhar Dhawan, R Ashwin, and Kagiso Rabada but failed to retain either of them due to their shrunk purse (as they had only Rs 47 crore to spend after player retention).

The loss of Dhawan, however, will not affect them so much as they acquired the swashbuckling opener, David Warner, at a bargain price (Rs 6.25 cr). Warner is currently in his prime form if we take his T20 World Cup showing for Australia into account. The left-hander is also famous for his Instagram reels and it is expected that cricket plus entertainment will be on cards for Capitals’ fans in the coming days.

Strength: Capitals have one of the best batting line-ups in the league. They also have plenty of bowling options to choose from, with three left-arm quicks in Chetan Sakariya, Khaleel Ahmed and Mustafizur Rahman. Axar Patel is also in good form and spinner Kuldeep Yadav would be eagerly waiting to perform in IPL after missing the last season. If they can get their balance and choice of first XI right, Capitals should be a force to reckon with.

Weakness: Anrich Nortje is still recovering from a hip injury and has not played since the T20 World Cup. If he is not available, then in such a situation it would have been better if there was another foreign fast bowler in the team. Even South African players are likely to miss the first few matches, owing to their national commitments. Also, DC lacks a ‘dependable’ finisher in batting.