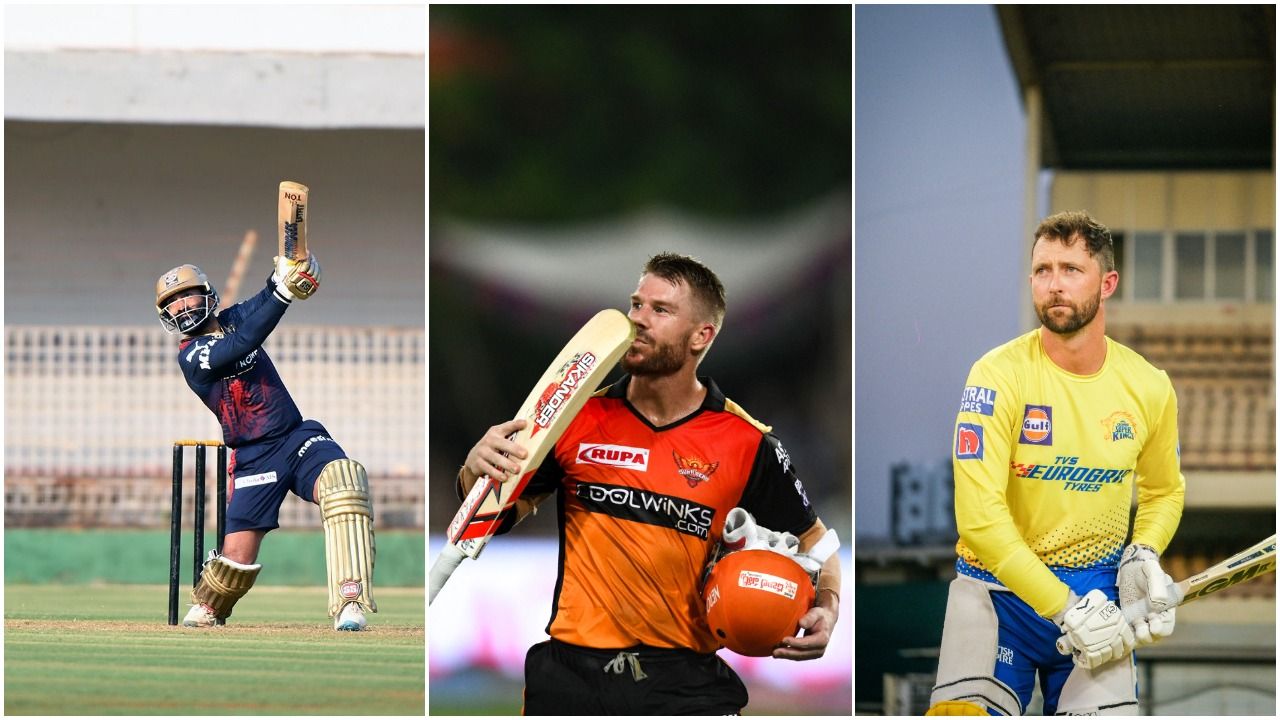 New Delhi: Royal Challengers Bangalore player Dinesh Karthik reckons that David Warner and Deven Conway will be one of the key overseas players to watch out for in IPL 2022. The 36-year old wicketkeeper batter also said that Warner will have a point to prove after his unceremonious exit from Sunrisers Hyderabad as captain and player.

Karthik while speaking to Cricbuzz, said moving to the Capitals, will work in Warner’s favor and he will have a “very, very good season”. It is noteworthy that Warner has played for Delhi (2009-2013). The Royal Challengers Bangalore keeper-batter said:

“Definitely David Warner. And I say that because he’s someone who has shown greatness in IPL over a period of time, [he has won] three Orange Caps. Obviously, last year didn’t go according to plan but I am sure he’ll have a point to prove. He’s gone back to a franchise that he’s played for before. Interestingly, I’ve played with him in that franchise, terrific cricketer, and I am pretty sure he’ll have a very, very good season.”

Other than Warner, Karthik has picked Deven Conway as the player to watch out for. “Devon Conway. He’s a new import, he’s going to make his debut for CSK. Terrific player. He’s had a brilliant couple of seasons for New Zealand, did very well even in the World Cup under pressure even though he batted in the middle-order which is not something he does [often]. I have a feeling he’s a very strong player and will go very very well for CSK.”