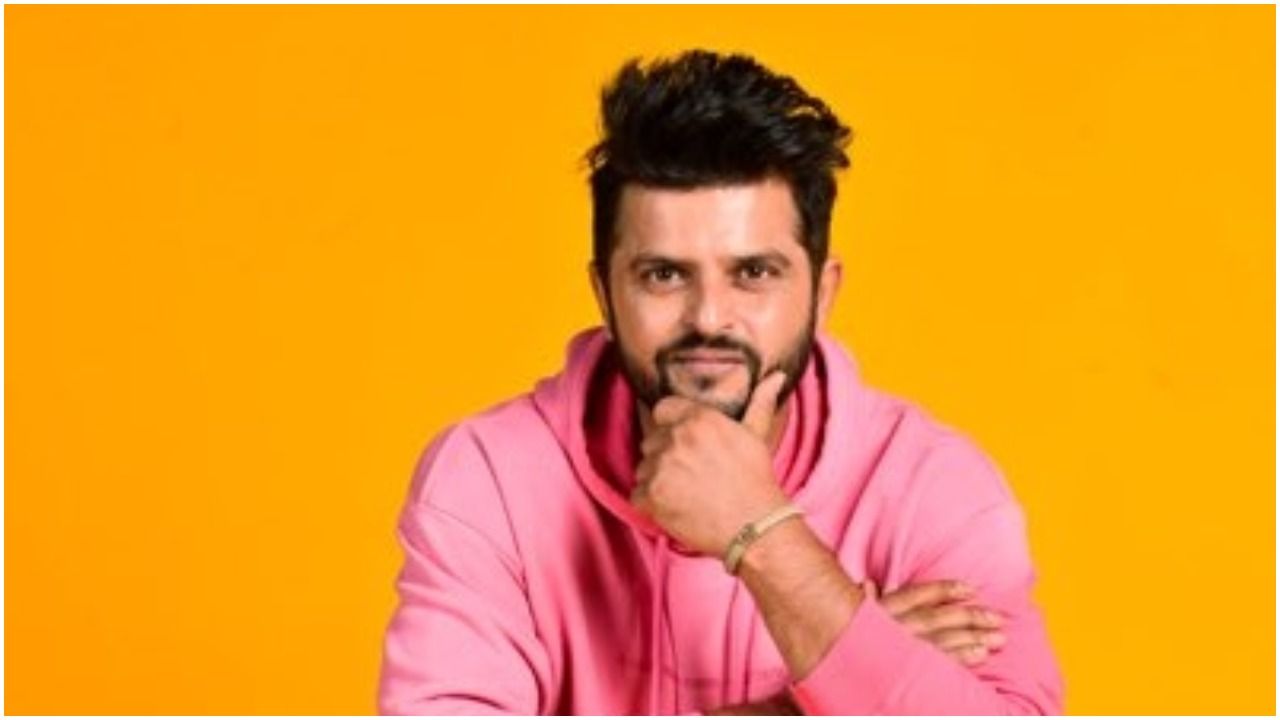 Asked about his debut for commentary in the IPL, the left-hander who is known for his swashbuckling batting during his playing days said that commentary is really difficult job. Also Read – IPL 2022: MS Dhoni Is Where The Buck Stops At For CSK As Captain, Not Ravindra Jadeja Or Moeen Ali Feels Aakash Chopra

“I am prepared for this. Some of my friends Irfan Pathan, Harbhajan Singh and Piyush Chawala are already doing commentary. And then we will have Ravi Bhai (Shashtri) also in this season. So I think it’s going to be easy for me. I can take tips from my friends,” he said.

Ravi Shastri and Suresh Raina will be part of the elite commentary panel of Star Sports for the upcoming IPL 2022 from March 26.

Raina was part of the Indian team which won the 2011 Cricket World Cup. He has also won the Indian Premier League (IPL) trophy four times with CSK.

He was the first Indian player to score 6000 as well as 8000 runs in T20s and the first-ever cricketer to reach 5,000 runs in IPL. He also holds the record for scoring the most fifties in Champions League T20 history.