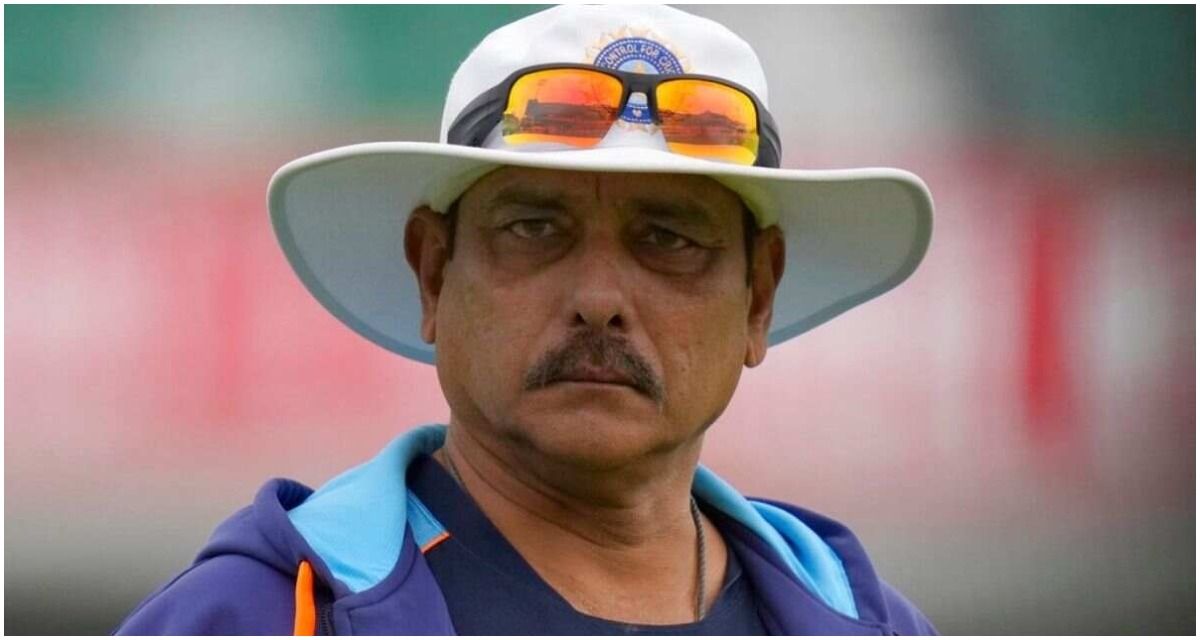 New Delhi: Former India coach Ravi Shastri has said on Tuesday that the upcoming 15th edition of the Indian Premier League will be a big opportunity to find out future captains of the Indian team.Also Read – IPL 2022: From Chennai Super Kings’ (CSK) MS Dhoni to Royal Challengers Bangalore’s (RCB) Virat Kohli- List of Players Who Have Earned Most in IPL History

Shastri will be back at his happy hunting ground in the commentary box in this year’s IPL, but this time as part of the Hindi team. Also Read – IPL 2022: Virat Kohli Wants to Enjoy His Cricket With Royal Challengers Bangalore (RCB), Irfan Pathan Backs Ex Captain’s New Role

“Virat is not being captain anymore, but Rohit has also been outstanding especially in white ball. India will be looking at who will be captaining the team (in future) — there is Shreyas Iyer, Rishabh Pant, KL Rahul.

“India will be looking for a solid captain for the future and here is the opportunity,” Shastri said on Tuesday during a press conference organised by Star Sports, the official broadcaster of IPL 2022.

“… That is the beauty of the IPL, last IPL we saw Venkatesh Iyer, no one had heard of him and by the time it got over he was in Indian team. So you expect the unexpected.”

Gujarat Titans skipper Hardik Pandya remains tight-lipped on his return to bowling but the whole country will be “very closely watching” his every move in the upcoming IPL, believes Shastri.

Pandya, who is set to captain the Gujarat Titans team as the new franchise debuts in the Indian Premier League 2022.

Due to a lower back injury, the star Indian all-rounder is yet to play any competitive match post last year’s ICC T20 World Cup in the UAE.

“The whole county would be very closely watching Hardik Pandya in the IPL, we all know what he is capable of,” Shastri said on Tuesday during a press conference organised by Star Sports, the official broadcaster of IPL 2022.

Shastri and Suresh Raina will be part of the elite commentary panel of Star Sports for the lucrative league.

“Like Hardik there will be a lot of other players who are knocking at the doors of the Indian team.”

Shastri also said fast bowling could get more attention than anything else in the upcoming IPL, with the next T20 World Cup scheduled to be played in the hard and bouncy pitches of Australia.

The 15th edition of Indian Premier League gets underway with a match between Chennai Super Kings and Kolkata Knight Riders at the Wankhede Stadium in Mumbai on Saturday.

“One think I can say is that they would be watching the fast bowling department more than anything else as they are going to Australia in four months’ times after the IPL,” Shastri said.

A lot of youngsters have been given chances in the Indian team under Rohit Sharma’s captaincy and Shastri is waiting to see how these players strengthen their case with good outings in the IPL.

“I would rather focus on players who have been just given the opportunity and how they do in IPL…. Now it will be important to see how these players perform in the IPL and strengthen their positions.”

This edition of the tournament will see 10 teams in action, with the addition of Gujarat Titans and Lucknow Super Giants.

“Competition will be terrific this time, with two new teams coming in.. Now there are quite a few teams that will give you a real good run for money. The mix has been very good and it promises a very strong league,” Shastri said.