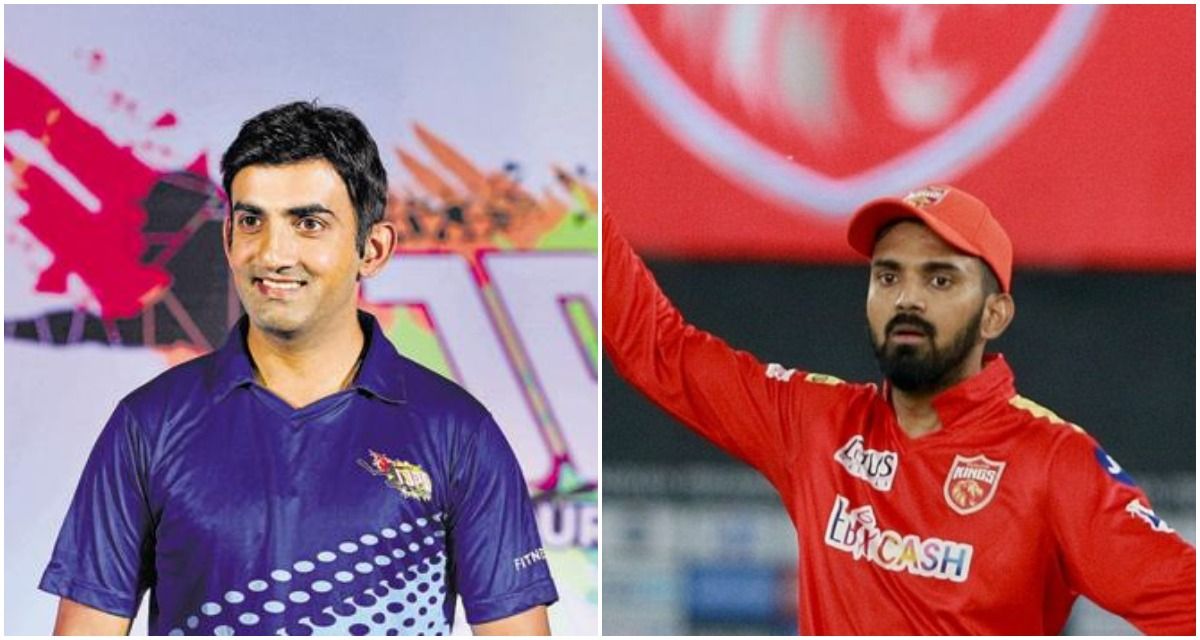 New Delhi, Mar 22: Lucknow Super Giants mentor, Gautam Gambhir has made it clear that the new IPL side will be looking forward to KL Rahul as the batsman who is a skipper instead of a captain who can bat. Rahul joined the IPL newbies after deciding to leave Punjab Kings at the end of the last season.Also Read – IPL 2022: Mohammad Nabi To MS Dhoni, 5 Oldest Players Who Will Be Playing in IPL This Year – Watch List Here

Lucknow Super Giants will kick-start their campaign against another new team in Gujarat Titans on 28th March. Also Read – IPL 2022: India Will be Looking at Future Captains in This Edition- Ravi Shastri

Gambhir, one of the finest among IPL skippers with two titles for Kolkata Knight Riders, spoke to PTI exclusively on a host of topics including Rahul’s leadership, team composition and how he intends to handle relation between Deepak Hooda and Krunal Pandya. Also Read – IPL 2022: From Chennai Super Kings’ (CSK) MS Dhoni to Royal Challengers Bangalore’s (RCB) Virat Kohli- List of Players Who Have Earned Most in IPL History

Asked about his expectations from Rahul, Gambhir was very categorical in what he wants from his skipper.

“Ultimately, it is the leader who is the flag-bearer of a team and so it’s Rahul who will lead Lucknow Supergiants on and off the field. For me, it is important to have KL Rahul the batter, who is also the captain of the team rather than KL Rahul, the captain, who also bats. I hope I am able to make you understand the difference,” Gambhir said during exclusive interaction.

Gambhir would want Rahul to be “fearless” in his approach and for that he will get “all the freedom”.

“Any captain should learn to take risks. I would want Rahul to take risks and unless you take calculated risks, you won’t know if you would succeed or not. Also this time, Quinton de Kock will be our wicketkeeper, so with no keeping duties, he can be free and relaxed, concentrate on his batting and leadership,” the two-time World Cup winner said.

But does it bother him as ‘Mentor’ that Rahul could feel the pressure of trying to prove his leadership qualities desperately since he is being talked about as future India leader.

“Know one thing. There is a difference between being talked up as a future India captain and ultimately being appointed India captain,” Gambhir was ruthless as ever.

“I have never believed that you should play IPL looking at national team. IPL is a platform to express one’s self. One can grow as a leader but there are no guarantees that there is a time period that IPL will help you become India captain,” Gambhir said.