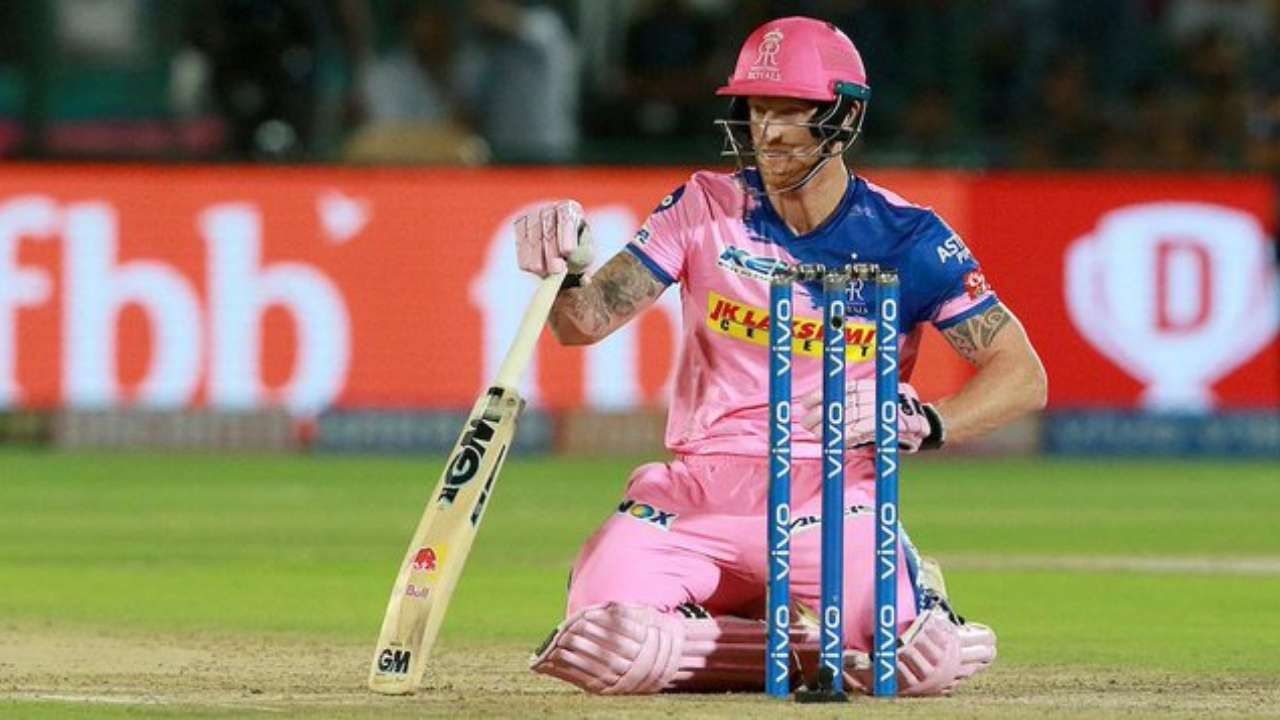 New Delhi: The countdown for IPL mega auction has began. With more than 300 players available for the auction, IPL 2021 auction will be a definite entertaining event to look upon. As per reports, this IPL auction will be the last mega auction. Hence, all franchises will leave no stone unturned in order to buy their favourite players.Also Read – Ben Stokes Included in England’s Ashes squad of 12; James Anderson Rested

Franchises like Chennai Super Kings (CSK), Delhi Capitals (DC), Kings XI Punjab (KXIP), Kolkata Knight Riders (KKR), Mumbai Indians (MI), Rajasthan Royals (RR), Royal Challengers Bangalore (RCB) and Sunrisers Hyderabad (SRH) have set their eyes on Indian and overseas players. However, franchises must keep an eye on the purse, and in that process they might have to overlook a few players who have been IPL stars in the past. Here are five top overseas who could go unsold in the auction. Also Read – IPL 2022 Mega Auction: Suresh Raina, Harbhajan Singh to Ambati Rayudu; Top Indian Released Players Who May go Unsold at Auction

Ben Stokes: This pick may surprise the readers but Stokes has not played international and franchise for a long time. His fitness and mental health issues is always a sign of worry for franchises. This factor may work against the talismanic all rounder. Also Read – Ex-England Captain Alastair Cook Reckons Ben Stokes Will Enjoy ‘Batting And Bowling’ Down Under

Jofra Archer: Archer is a gifted bowler who regularly clocks around 145-150 Kmph mark easily.          However, his injury concerns, which have kept him from cricket for a long time, goes against him              like his teammates Ben Stokes

Chris Gayle: The Universe Boss used to be an automatic selection in any T20 side. But his form  has been a matter of concern. His blow hot and blow cold batting has forced franchises to prefer other overseas players over him at the IPL.

David Miller: The killer Miller has served Rajasthan and Punjab for a long time as a hard hitting batsmen. However, his inconsistency has made franchises to think over and over again about placing a huge bet on the South African player.

Chris Morris: Morris, the most expensive buy in the IPL auction is unlikely to go for big bucks this time. There is a possibility that he might even go unsold because of his inability to sustain his form for a long time.