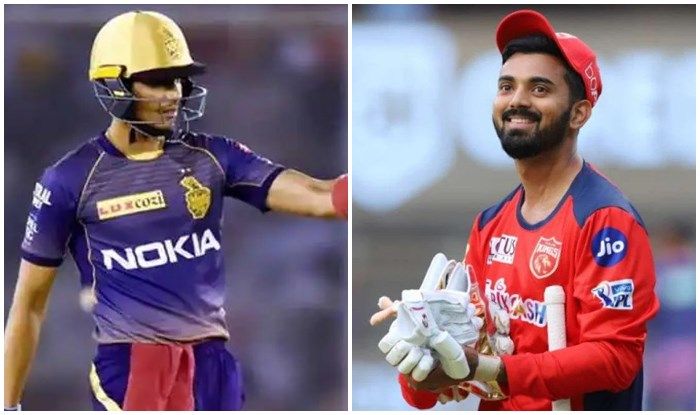 Mumbai: With the Retention process now done and dusted, the focus shifts to the two new teams – Lucknow and Ahmedabad – ahead of the mega auction. The new franchises would have to pick three players ahead of the mega auction. So, who are the players the new franchises would eye at the draft? Multiple reports suggest that the franchises are already talking and trying to negotiate with top Indian stars who have been released by their franchises.Also Read – IPL 2022: Why Punjab Kings, Sunrisers Hyderabad Would Regret Releasing David Warner, Shahrukh Khan Ahead of Mega-Auction

KL Rahul: Reports suggest that Rahul has been approached by Lucknow. Nothing can be confirmed, but Rahul is in top form with the bat and that would help Lucknow build their team around him. Surely, with Rahul now released by Punjab, could fetch a whopping amount at the draft. Also Read – IND vs SA: Blow For Team India, Ravindra Jadeja, Shubman Gill Likely to Miss South Africa Tour Due to Injury | Report

Shreyas Iyer: The Indian middle-order batter would be looked at by the two new franchises as a captaincy option. He has led Delhi Capitals in the past and that experience would brighten his chances. Surely, one of the two franchises would consider Iyer at the draft.