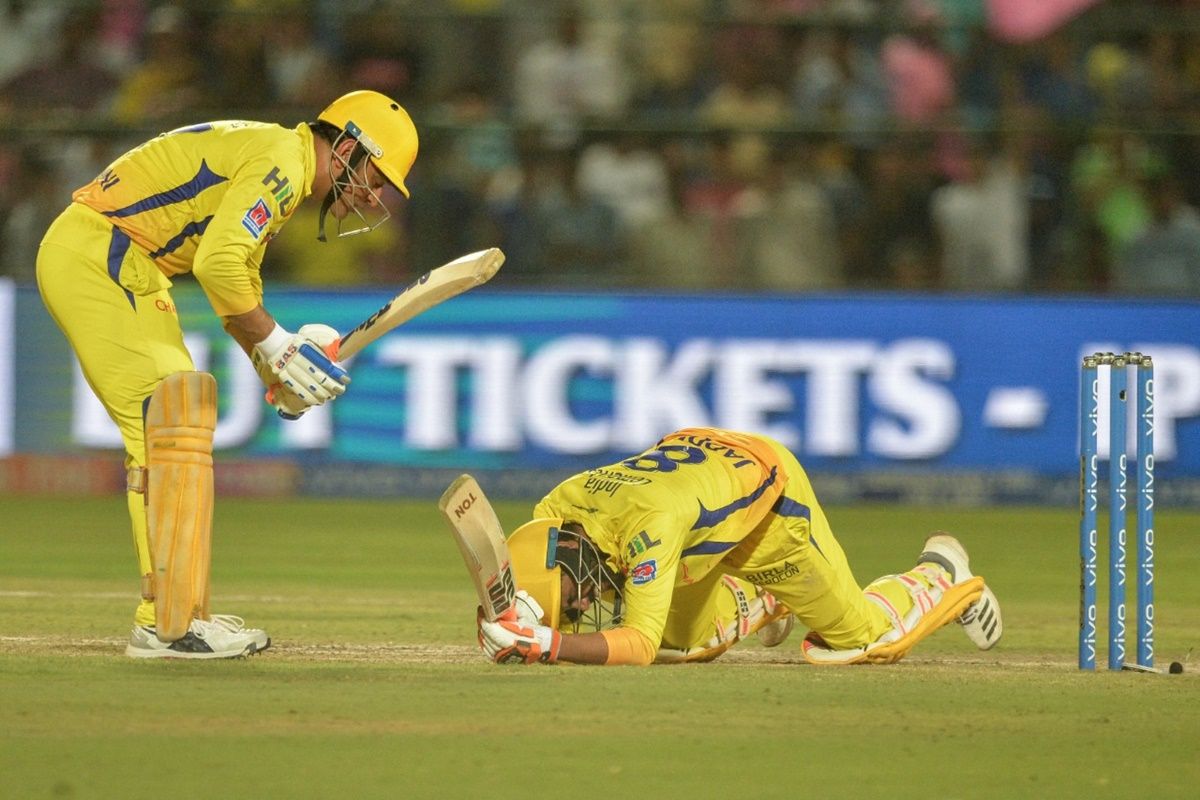 New Delhi: MS Dhoni after stepping down as the captain of the Chennai Super Kings (CSK) ahead of IPL 2022 is more likely to act as an mentor than a player in the final XI. According to a statement released by CSK, Dhoni picked allrounder Ravindra Jadeja to take over the duties from this season, who has been an integral part of the franchise since 2012.Also Read – Mumbai Police Says It Will Ensure Full Security For IPL

“MS Dhoni has decided to hand over the leadership of Chennai Super Kings and picked Ravindra Jadeja to lead the team. Jadeja, who has been an integral part of Chennai Super Kings since 2012, will only be the third player to lead CSK. Dhoni will continue to represent Chennai Super Kings this season and beyond,” read the statement. Also Read – IPL 2022: Ajit Agarkar, Shane Watson Excited To Work With Young Players in Delhi Capitals

While this was always on the cards, it will only make sense for the former India captain to probably sit out midway in the season depending on how CSK start the tournament. While the 40-year-old is still as good as anybody else behind the stumps, his form with the bat has not been great for the past couple of seasons. Also Read – Pitches Will Get Slower as IPL Progresses, Adaptation Key To Success: RR’s Daryl Mitchell

It is not a secret that he is possibly not the same player with the bat as he was, probably a couple of years ago. And to be fair to him, it happens with age and time. If we look back at history, it will tell us that pretty much every great player at the fag end of his career was probably not at its fluent best. Even more so, when you have stopped playing international cricket. And Dhoni is no different.

However, what CSK will probably miss more will be his mind. Just like it is an open secret that he is probably not as lethal with the bat anymore, it is also known to everyone that he has a great head on his shoulders and a terrific reader of the game. His calmness under pressure is almost impossible to replicate and his bowling changes along with staying ahead of the game will be hard to match, not just for Jadeja but for any cricketer on the planet.

But knowing Dhoni, he wouldn’t think twice before dropping himself from the team and may be make way for a young player to take his place. Can happen sooner than you think, even midway through the season. That’s how he has always been, unfazed by the situation and walking away without a care in the world.