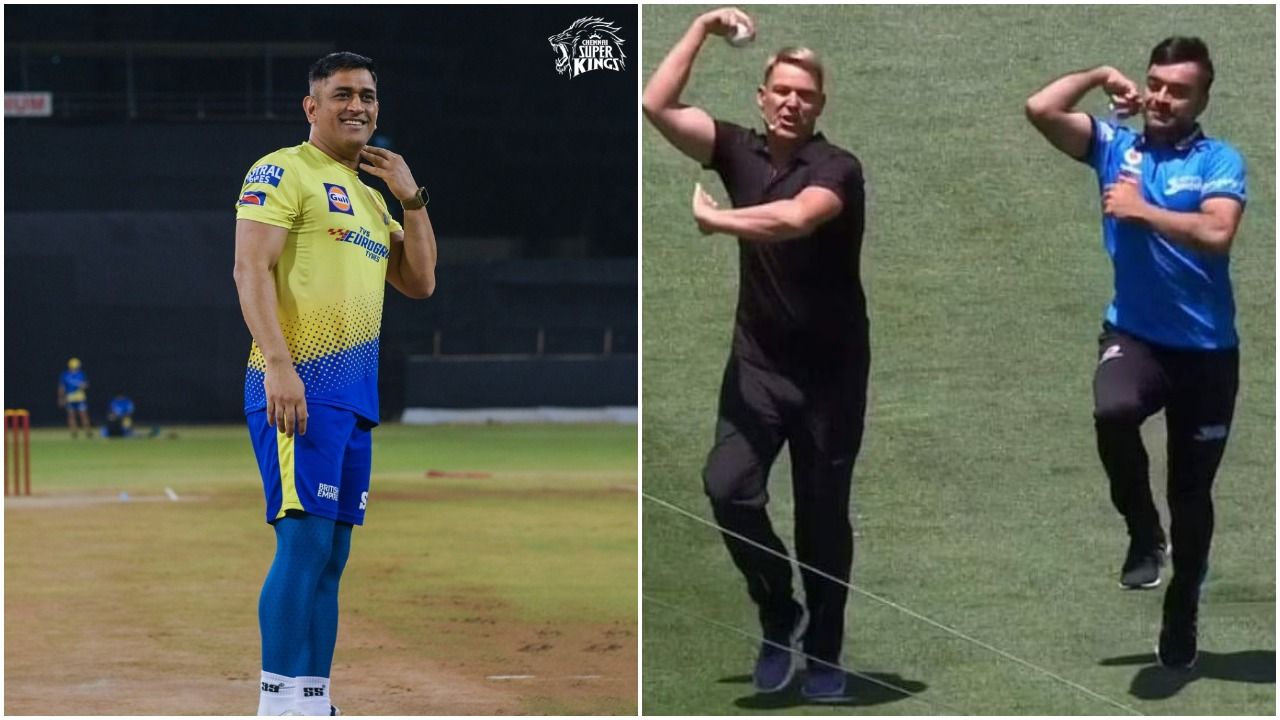 New Delhi: Afghanistan leg spinner Rashid Khan was full of gratitude for his franchise Gujarat Titans ahead of the their first match against Lucknow Super Giants. Although, he expressed his desire to play under MS Dhoni, the 23- year old also thanked GT for putting in trust in him. The Hardik Pandya-led new IPL franchise drafted in the Afghan leggie for a whopping INR 15 crore ahead of the mega auction.Also Read – Not Hardik Pandya or Rashid Khan; Shubman Gill Picks Lockie Ferguson as Gujarat Titans X-Factor

“I have come to Gujarat now, so this is my dream team and I will try to give my best performance here. I am playing for Gujarat and it’s a huge honour for me being in this team. Playing under Hardik Pandya will be a different experience. He will be leading the team for the first time, so I am really looking forward to that. Rashid Khan told reporters in a virtual press conference from his quarantine room. “Every player has a dream of playing under MS Dhoni’s captaincy. But like I said, I am in Gujarat and it’s a huge honour for me to be playing for the Gujarat Titans,” he added. Also Read – Afghanistan Move To Fourth in ODI Rankings After Big Win Over Bangladesh

Rashid also recalled one of his interactions with Warne and paid tribute to the legend. He said: “Definitely, it’s a huge loss for the cricketing world. It was a shock for everyone, all the cricket fans all around the world. I had a great time with him.”It was a huge honor for me that he called me to the MCG. To have that 15 minutes session with him during the lunch break between Australia and New Zealand… I was very lucky to have that session and I learned so many things from him.” Also Read – IPL 2022: Ahmedabad Pick Hardik Pandya, Rashid Khan, Shubman Gill; Lucknow Choose KL Rahul, Marcus Stoinis and Ravi Bishnoi