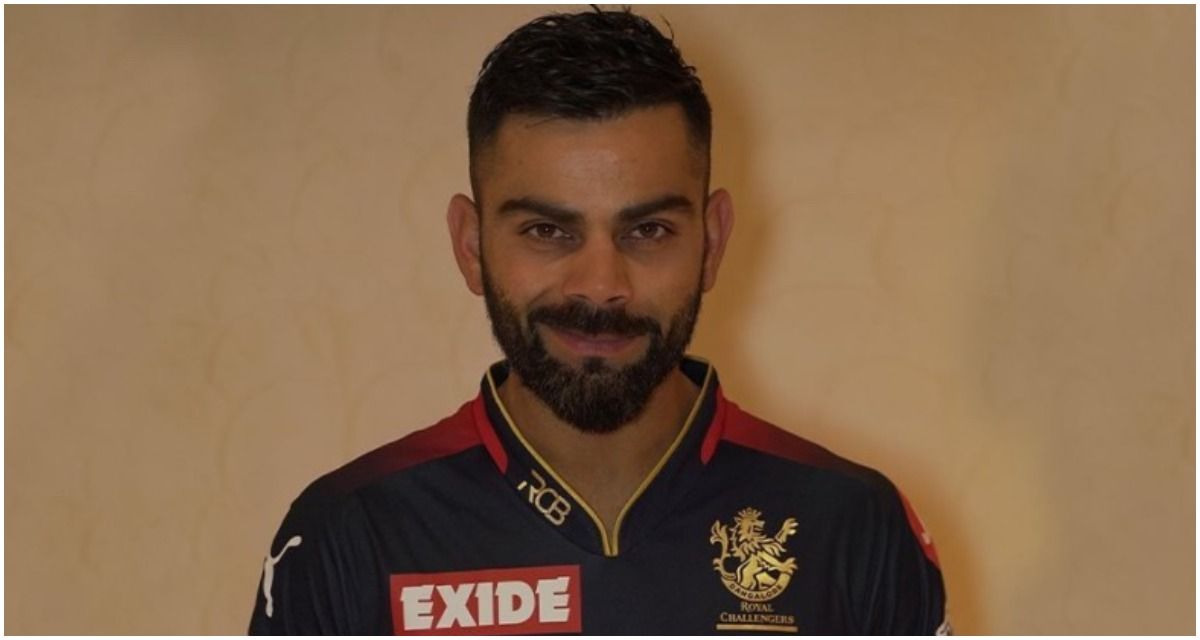 New Delhi: Faf du Plessis has been appointed as the new RCB captain and will now lead the Bengaluru side in his first season with the team. It will be the first time since 2013, Virat Kohli won’t be leading the team in the cash-rich league. The former India skipper stepped down from the role at the end of the last season as Royal Challengers Bangalore finished 4th. Director of Cricket of the RCB team, Mike Hesson reveals that Kohli stepped down from the role as skipper as he wanted a ‘break’ to spend more time as a senior player and as a batsman.Also Read – IND vs SL 2nd Test: Virat Kohli Flaunts Red Vest, RCB Fans Go Wild- WATCH Viral Video

Virat has given absolutely everything to this franchise as a captain. He has given his heart and soul. It is pretty apparent that when you resign from a role, you want a break. He wants to enjoy his time at RCB as a senior player and as a batsman and we are very respectful of that as well,” Hesson told at RCB unbox event. Also Read – IND vs SL 2nd Test: Virat Kohli Responds to AB de Villiers Chants at Chinnaswamy Stadium- Video Goes Viral

“Just because the situation has changed within here doesn’t mean that the situation has changed in terms of him wanting to come and win games for RCB. We spoke to Virat about the leadership options and Faf was someone he was really excited about. I have also leaned on AB de Villiers for his thoughts as well,” he said. Also Read – IPL 2022: RCB Director of Cricket Mike Hesson Says Faf Du Plessis is the Best Candidate for the Job

“Virat has set a standard that’s very hard to maintain. His ability to convert is second to none. So when he doesn’t convert for a period of time, we start to worry. So when he gets 1, he will get 3 or 4. The fact that he’s still rated in the top 5 Test players in the world suggests that he is still getting pretty good output in terms of his runs. He is still scoring hard runs, which can often be underestimated. The fact that he’s not going to captain RCB this year will allow him to play with a bit more freedom,” he added.