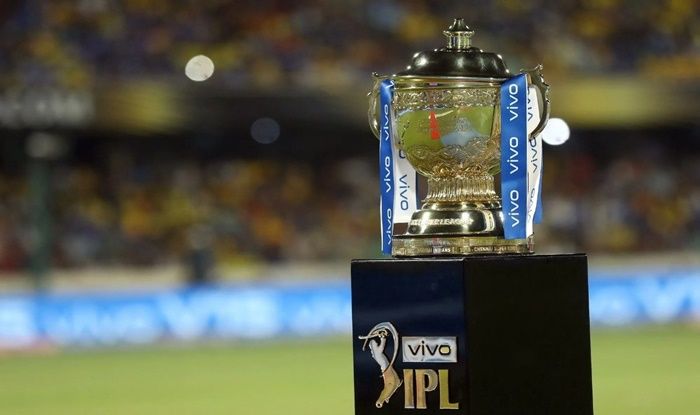 It was a Retention that was on the cards, barring a few surprises. It was heartwarming to see Hyderabad rewarding Abdul Samad and Umran Malik. While that happened, a few surprise exclusions would be Hardik Pandya, Suresh Raina and Yuzvendra Chahal.Also Read – IPL Retentions: Royal Challengers Bangalore Retain Virat Kohli, Glenn Maxwell and Mohammed Siraj For 2022 Season

It is clear that the old franchisees would look to get their stars back, but now, they would realise that there are two new teams in the fray – who would also look to build a team. Reports suggest that KL Rahul is set to join the new franchise Lucknow. Also Read – IPL 2022 Retention: KL Rahul to Become Most Expensive Player in IPL History With Rs 20 Crore Salary? Watch Video to Find Out

A few sides other than the two new franchisees would be looking for a captain. Bangalore and Punjab are teams that would look for new skippers along with Kolkata. Shreyas Iyer, David Warner, Faf du Plessis, and quite a few others would emerge as options for teams eyeing a captain. Also Read – Virat Kohli Viral Video: Virat Shakes His Leg With Co-Players Wife Dhanashree | Watch Video to See His Killer Moves