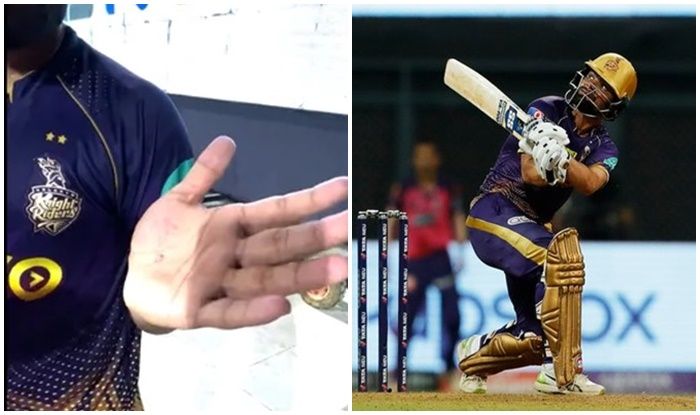 Rinku Singh: “I was getting a feel that I will score runs and get Player of the Match today. And I wrote 50 runs on my hand and drew a heart.”

Nitish Rana: “When did you write this?”

Rinku Singh: “Before the match today.”

Nitish Rana: “How did you know that you will score this much today?”

Rinku Singh: “I was waiting for a long time to get a Player of the Match. It came after 5 years but it came at last.”

His cameo additionally earned him his maiden IPL man of the match award.

“A lot of players have played Ranji from Aligarh, but I am the first to play the IPL. This is a big league and there is a lot of pressure obviously. I have been waiting for the last five years to get a chance. I worked very hard, came back from injury and did well in the domestic circuit as well,” he stated on the post-match presentation.