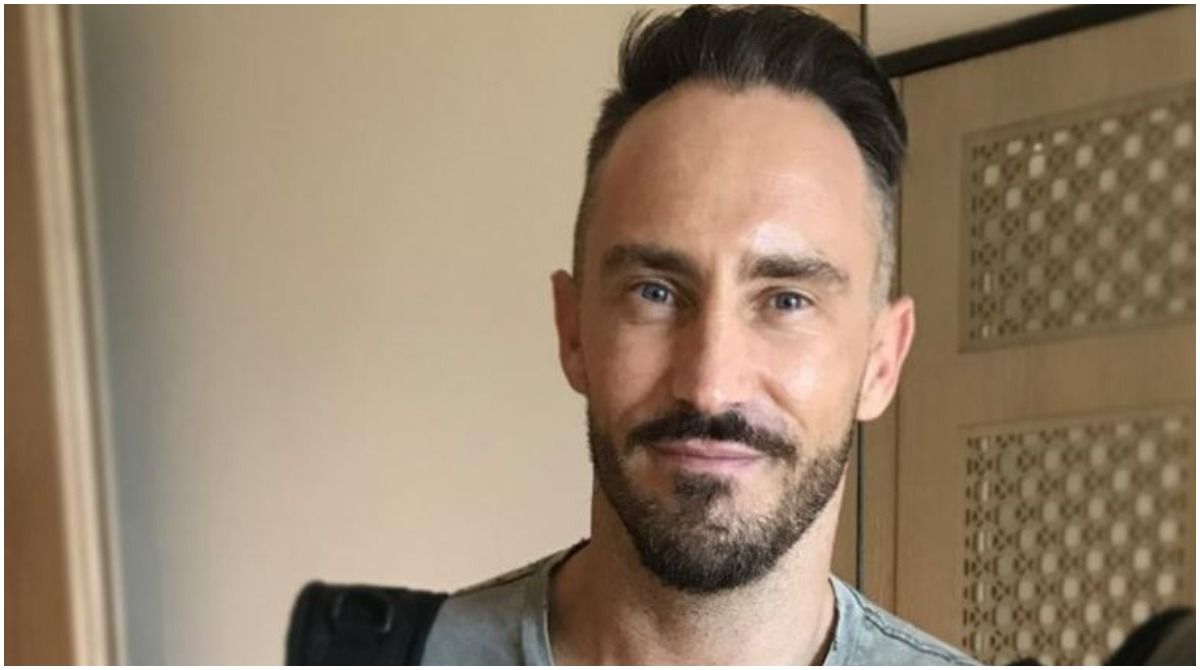 Bengaluru: The Royal Challengers Bangalore on Saturday appointed former South Africa national team skipper Faf du Plessis as their new captain for the upcoming edition of Indian Premier League. Du Plessis, one of the consistent performers for Chennai Super Kings, was an obvious choice after Virat Kohli decided to call time on his leadership role for the franchise after a decade during which their trophy draught didn’t end. He was bought for Rs 7 crore by RCB and is available for the whole season.Also Read – IPL 2022: We Have to be Courageous, Take Brave Decisions to Win, Says Rajasthan Royals Yashasvi Jaiswal

“I’m deeply grateful for the opportunity. I have played a lot of IPL and understand the dynamics of the game. It’s no small thing to trust an overseas player,” Du Plessis, who gave up South African captaincy across all formats in 2020, said. Also Read – IPL 2022: KKR Sign Aaron Finch As a Replacement For Alex Hales

“I would rely heavily on the amazing experience of domestic players. We have got great leader of the game in Virat Kohli,” Du Plessis said.