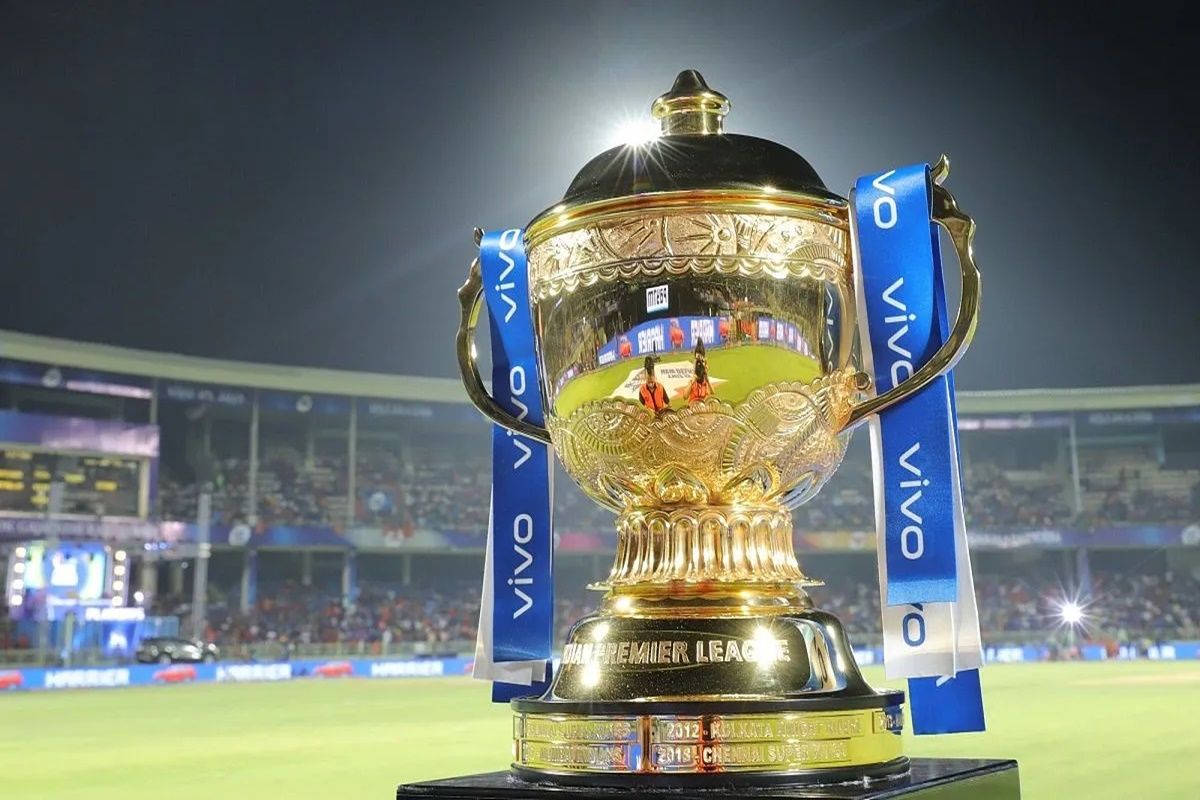 Mumbai: With the IPL set to return to India in 2022, there is now the threat of Covid’s new variant Omicron looming large. It has not peaked in India but is spreading rapidly. So, what happens if Omicron peaks in March – is IPL again shifted to Dubai, or will India host it? With the BCCI set to meet the IPL team owners as per a report on Cricbuzz, it is believed that the top brass of the Indian board is going to discuss the alternatives if such a scenario arises.Also Read – Sputnik V, Sputnik Light Booster Effective Against Omicron: Study

During the meeting next week, it is believed that the main topic of discussion would be the future of the new franchise, Ahmedabad. Also Read – IRCTC Latest News: Railways To Resume Operation of 26 Cancelled Trains in Jodhpur Division Soon | Full List Here

The same report states that UAE is not being discussed and the tournament is in all likelihood going to return to its home. In such a scenario, BCCI is contemplating the idea of hosting the entire tournament in just one or two cities. That would ensure less travel and minimise the chances of a spread. Also Read – Study Reveals How Covid-19 Lockdowns Causes More Chronic Pain in Women Than Men

“The meeting will be mainly introductory in nature with the BCCI on-boarding the owners of the two new teams – Lucknow and Ahmedabad. They are also exploring the idea of holding the whole tournament just in Mumbai and Pune or in the Gujarat cities of Ahmedabad, Baroda and Rajkot if the Covid/Omicron situation worsens. The owners will be apprised of the alternatives as well as things to look forward to in the mega auction,” franchise owners to Cricbuzz.

Meanwhile, the mega auction is going to be held on February 7 and 8. With the IPL expanding, the auction would be the start and would surely see some records shatter in terms of money.