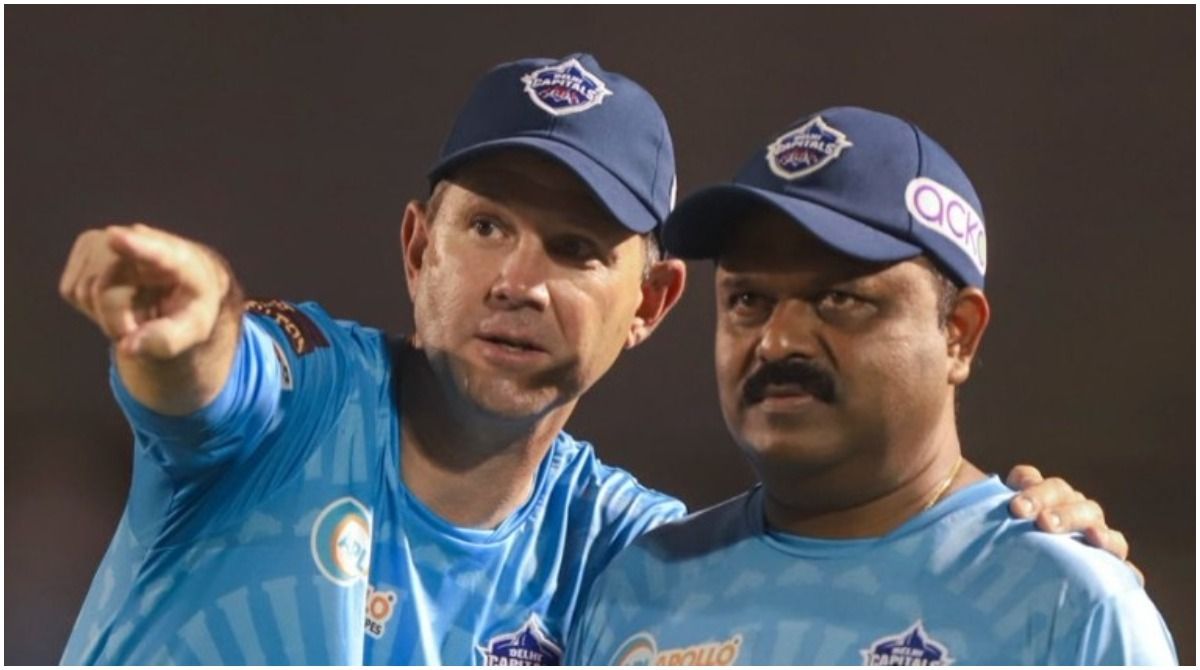 Bengaluru: The IPL mega auctions to be held here on February 12-13 is going to be highly competitive and the franchises will have to be well-prepared for it, just like they do for high-intensity matches, Delhi Capitals’ assistant coach Pravin Amre has said.Also Read – LIVE IPL 2022 Mega Auction News Updates, Feb 10: Irfan Pathan Hails Ex-KKR Pacer Prasidh Krishna

With the IPL 2022 Auction just around the corner, Delhi Capitals is leaving no stones unturned in its preparations for the mega event. With the addition of two new teams, the competition at the auction will be tough and teams will not only have plan B but also Plan C and D ready for the action.a Also Read – IPL 2022 Mega Auction LIVE Streaming: Date, Time And All You Need to Know

“This mega auction is always a big challenge, especially when two new teams are there. We know that there will be a lot of competition, we know that some franchises will be having more money, and that’s when all the expertise and all the auction experience will count,” Amre was quoted as saying by Delhi Captials in a release on Thursday. Also Read – IPL 2022: Ex-MI Star Krunal Pandya Has a Message For All Franchises Ahead of Mega Auction

“A lot of study has to be done, it’s not going to be that easy, and I think it’s all about the preparation. It’s really important to be prepared for all the challenges that are going to come, so these are very important factors, especially in a mega auction,” said the former Indian cricketer.

As the DC think-tank carries out its preparations, Amre spoke about the experience and importance of the mock auctions.

“It is done to understand the psyche of other owners, what they will go for, what they are missing, and ultimately it comes down to what we want. To be honest, what we want and how we are going to get it, is the whole purpose of doing mock auctions,” he said.

“Sometimes it works, sometimes it doesn’t, but I think it’s all about the preparation. It is so essential to have a mock auction, where every team member, who is involved in this mock auction, gets an idea of how to go about it. I think this is ultimately a good lesson for us, and this is where we can suggest to owners the possibilities and challenges. Yes, we want the best player, but can we afford it? So, that’s the question comes, and ultimately as coaches, we want a balanced team,” he further explained.

According to the release, Delhi Capitals will look to rebuild a strong squad around their four retained players –Rishabh Pant, Axar Patel, Prithvi Shaw and Anrich Nortje.

Speaking about the goals for auction, the 53-year-old Amre said, “As I said, as coaches, we always want a balanced team, we want that core. The best thing we have done is that we have kept four key players in our squad, we’ve got a top-order batsman, we’ve got a wicketkeeper-batsman, we have got an all-rounder, and a quick bowler, so we have done the basics right. Now, we want to get seven players, who can give us more balance basically, that’s our important goal, and that’s the challenge, to be honest.”

Speaking about the auction dynamics, Amre said, “The dynamics are as such that you can’t predict, and that’s the beauty of it. You have to prepare for the worst, and that’s the important thing.”

“We think that we can get it easily, but what little knowledge I’ve gained from 5-6 auctions, which I’ve attended is, sometimes unexpected things happen. We might think that things are going to be very expensive, but then you get it at a cheap price, or sometimes cheap becomes very expensive, so that’s the beauty of auctions. And, credits to the IPL because everything is possible, it’s like cricket, so you have to take a chance,” he added.