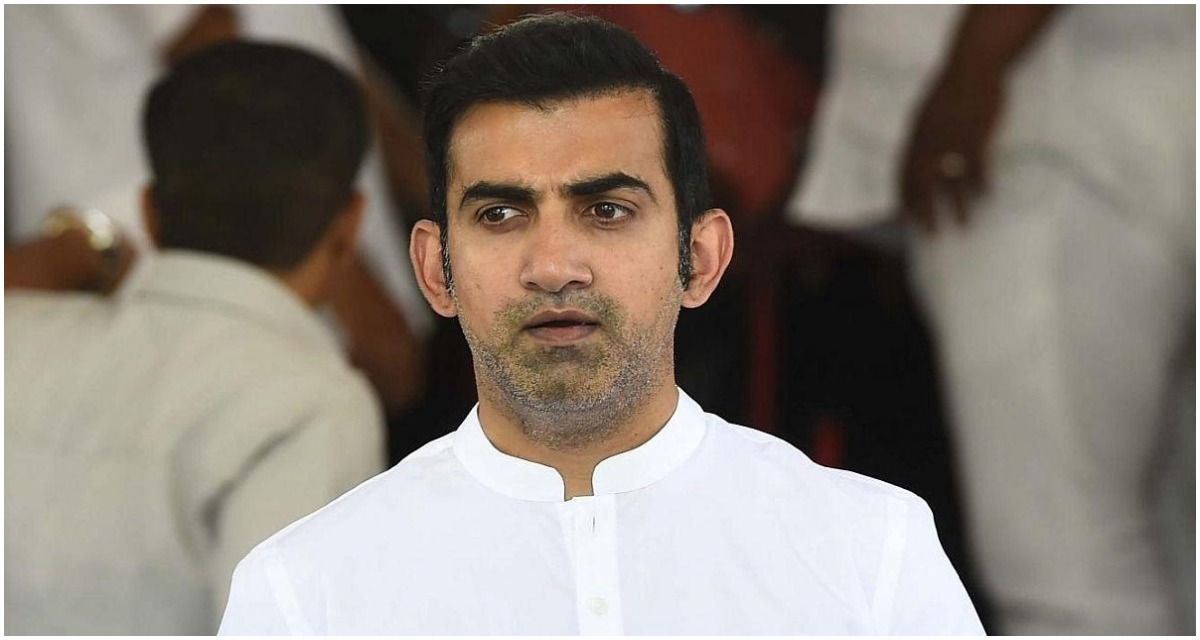 New Delhi: Gautam Gambhir is surely one of the successful captains in the Indian Premier League having led Kolkata Knight Riders to two IPL triumphs in 2012 and 2014 and also a Champions League T20 second-place finish. Gambhir in the 15th edition of the cash-rich league will act as mentor to newbie team Lucknow Super Giants, where KL Rahul will lead the side. With just over 2 weeks remaining for India’s cricketing extravaganza, the former Indian international revealed that Rohit Sharma has given him sleepless nights and has labelled him as the most successful player in the history of the league.Also Read – IND vs SL: Sunil Gavaskar Passes on Valuable Advise to Captain Rohit Sharma Ahead of 2nd Test

In the world of explosive batters like Chris Gayle, AB de Villiers, it is Rohit Sharma who stood out as the best according to the 2011 World Cup winner. Also Read – IPL 2022: Should Glenn Maxwell be Made RCB’s New Captain? Aakash Chopra Answers

“As captain, Rohit Sharma is the only player who gave me sleepless nights. Neither Chris Gayle nor AB de Villiers nor anyone else, only Rohit Sharma. He is the player who gave me sleepless nights. There is no more successful cricketer in the history of Indian Premier League (IPL) than Rohit Sharma as captain,” the Lucknow Super Giants mentor told to Sports Star.  Also Read – Virender Sehwag Congratulates Ravichandran Ashwin After MCC Rule Change on Mankading

Sharma has led Mumbai Indians to four IPL triumphs, including a back to back victory in 2019 and 2020. The Mumbai side lead the standings with as many as 5 trophies, one more than defending champions Chennai Super Kings. MS Dhoni has led CSK to 4 trophies.

In the upcoming season, Mumbai Indians have been grouped alongside Delhi Capitals, Kolkata Knight Riders, Rajasthan Royals, and Lucknow Super Giants in Group A. Mumbai will kick-start their campaign in Match Day 2 against Delhi Capitals at Mumbai’s Brabourne Stadium.