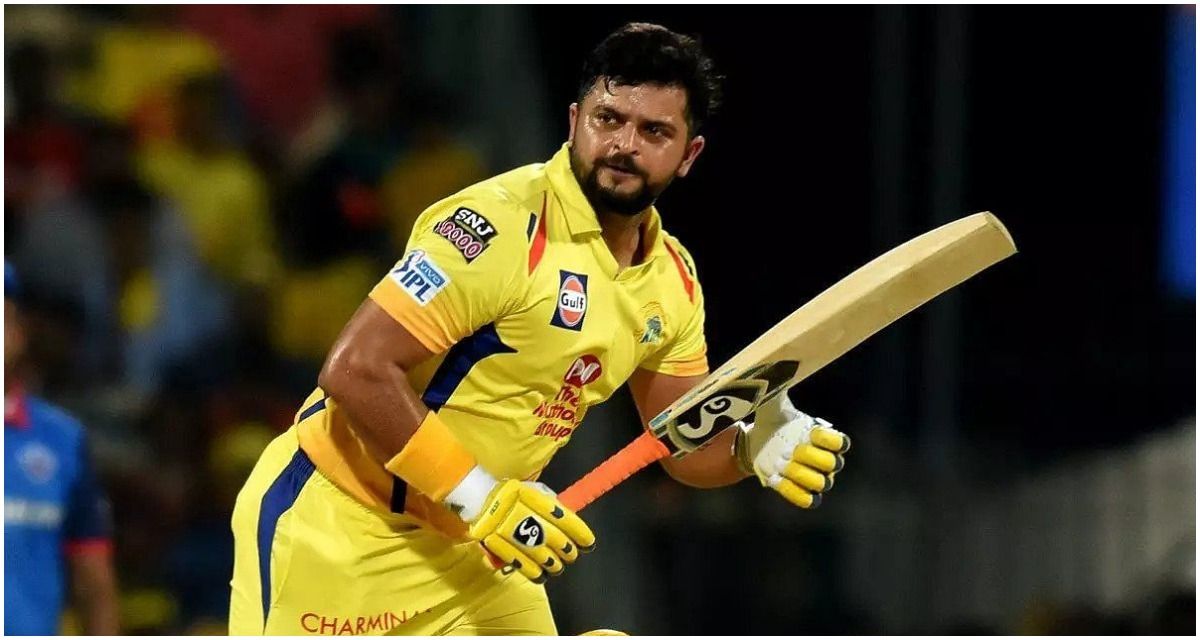 The tweet was posted on his 35th birthday with a hint of being back to training schedule: Also Read – Suresh Raina daughter Gracia makes daddy take Break the Beard challenge! Indian Cricketer Instagrams new look video

Starting my morning with a #Yoga session, the best practice to strengthen your soul 🧘‍♂️🤍 pic.twitter.com/7B2WYCVsXT

Raina has not been at his best in last two editions of the IPL. This is precisely the reason why Chennai Super Kings have not retained him ahead of the auctions. It is noteworthy that CSK, after being banned for two years (2016,2017), went after it’s former players in 2018 auction. MS Dhoni, S Ravindra Jadeja, Dwayne Bravo and Raina, were some of the players who went back to CSK.

According to reports, Raina can get picked by the newly introduced Lucknow franchise owned by RPS group head Sanjiv Goenka. It is interesting to note that that Sanjiv Goenka owned the Rising Pune Supergiants which featured players like MS Dhoni, Steve Smith as Marquee players.

Another reason that adds to the preposition is that, Raina’s association with Uttar Pradesh. Raina was born in Muradnagar, UP, and in several interviews, the left hander has expressed to see an IPL franchise from UP.

Suresh Raina has been the CSK leading run getter. He association with the franchise has lasted 11 seasons. Raina is called MR.IPL for a reason, because of his exceptional record in the tournament. The hard hitting batter has amassed 5528 runs including 39 fifties and a century.

Moreover, he enjoys an exceptional strike rate of 136.76 at a spectacular batting average of 32.52. With 25 wickets in the IPL, he is a handy off spinner too.