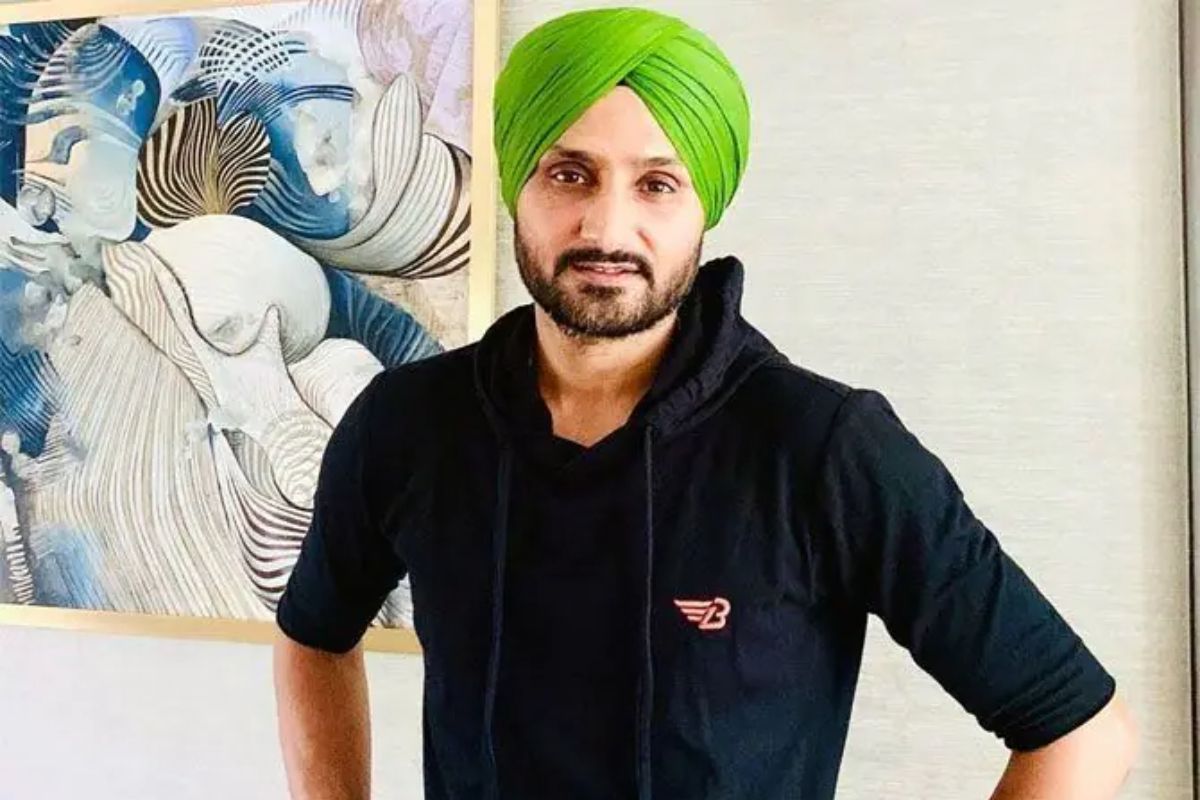 New Delhi: A day after Harbhajan Singh announcement retirement from all forms of cricket, the veteran off-spinner said he is ready to serve Punjab in any possible way even “via politics”. Speaking to media about joining politics post-retirement, Harbhajan Singh quipped: “I know politicians from every party. I will make an announcement beforehand if I will join any party.”Also Read – India Will See Omicron Surge But Cases Will be Mild, Vaccines Will Help, Says South African Expert Who First Identified Variant

Harbhajan Singh, however, made it clear that he is ready to serve Punjab even via politics but no decision has been made so far on the same. “Will serve Punjab, maybe via politics or something else, no decision has been taken yet,” Harbhajan Singh was quoted as saying by news agency ANI. Also Read – Bigg Boss 15: Tejasswi Prakash And Karan Kundrra Resolve Week Long Fight as The Two Get Cozy Under a Blanket

Picture loaded with possibilities …. With Bhajji the shining star pic.twitter.com/5TWhPzFpNl

This led to speculation of him joining the party. The cricketer said that he hasn’t yet taken a call on the matter.

“Frankly speaking, I don’t know what’s in store for me. I just want couple of days to figure out in which direction I would like to move. Yes, I want to give back to society,” Harbhajan Singh told PTI in an interview when asked about his future plans.

“If I join politics, how and in what form, I need to figure those things out as main aim is to help people if I at all take the plunge,” Harbhajan Singh said.

Speculations have been rife for a while about Harbhajan Singh joining politics even before the veteran off-spinner called time on his sports career. Earlier, Harbhajan Singh quelled rumours of him joining Bharatiya Janata Party (BJP) and called it “fake news”.

Earlier, the cricketer had extended his support to the farmers’ agitation. He had backed the protesting farmers during the nationwide stir against the Centre’s three farm laws which have now been repealed. “I support our farmer brothers #farmers,” Harbhajan Singh wrote on Instagram.

On Friday, India’s cricket fraternity raised a toast to veteran off-spinner Harbhajan Singh as he called time on his career, with bigwigs such as Sachin Tendulkar describing his journey a fulfilling one.

Harbhajan Singh, who last played for India in March 2016 in a T20 against UAE, had been contemplating retirement on a highly successful international career for quite some time now.