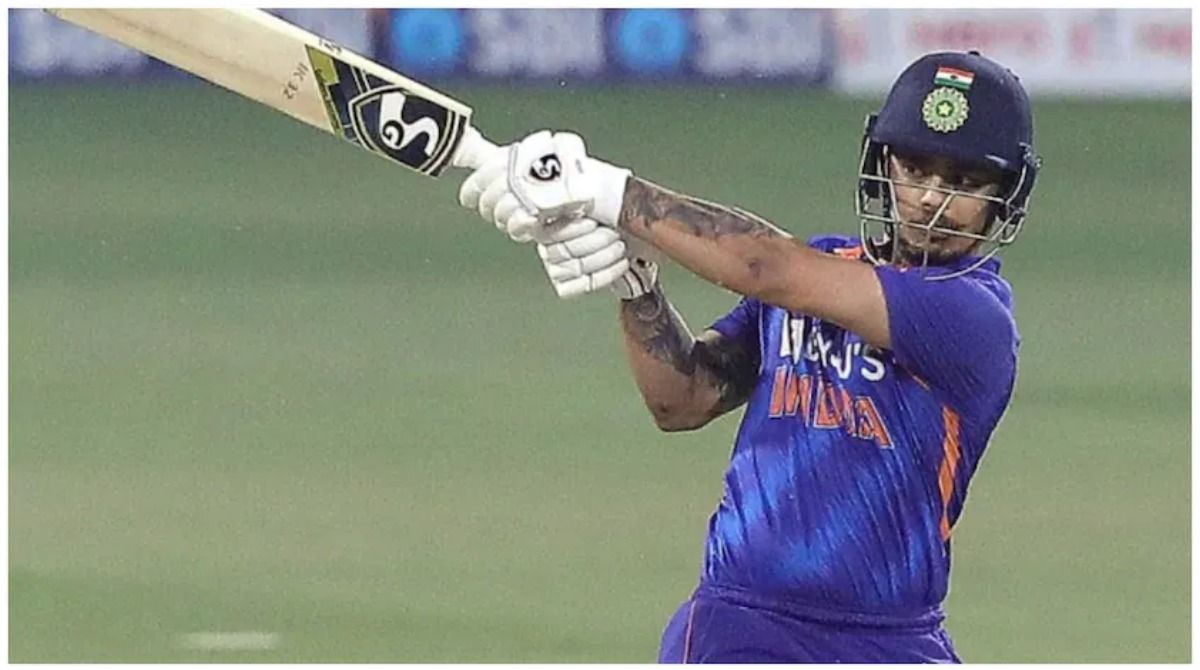 Dharamsala: India opener Ishan Kishan was ruled out of Sunday’s third T20 International against Sri Lanka after taking a blow to his head in the last match, even as the BCCI said his CT scan reports are “normal”. Kishan was admitted to a city hospital and underwent a brain scan after being struck on the head by a Lahiru Kumara bouncer during the second T20I against Sri Lanka on Saturday evening.Also Read – IND vs SL, 2nd T20I: Was Just Looking To Play Normal Cricketing Shots: Ravindra Jadeja

“Team India wicket-keeper Ishan Kishan was struck on the head while batting in 2nd T2OI at Dharamsala on Saturday. Accompanied by a Team Doctor, he was taken to a local hospital last night for a check-up where a CT scan was conducted. The findings of the CT scan are normal.” Also Read – Ishan Kishan’s Replacement – Sanju Samson or Mayank Agarwal? Predicting Who Will Open With Rohit Sharma in 3rd T20I

The BCCI said it’s medical team will continue to “closely monitor his signs of concussion”.

Kishan, who made 16 from 15 deliveries on Saturday, was hit on the head by Kumara in the fourth over during India’s run chase.

The wicketkeeper-batter had removed his helmet immediately after the blow before India’s medical team ran to the field for the concussion test.

“Ishan Kishan was admitted to Fortis Hospital for brain scan after being hit on the head by Lahiru Kumara bouncer,” a BCCI source had earlier told PTI.

“He stayed overnight at the hospital as a precautionary measure.”

Now, either Mayank Agarwal or Venkatesh Iyer could open the batting alongside skipper Rohit Sharma.

Batters Ruturaj Gaikwad and Suryakumar Yadav, and pacer Deepak Chahar are already out of the series with injuries.

India already have clinched the three-match T20I series, having won the first and second game by seven wickets and 62 runs respectively.