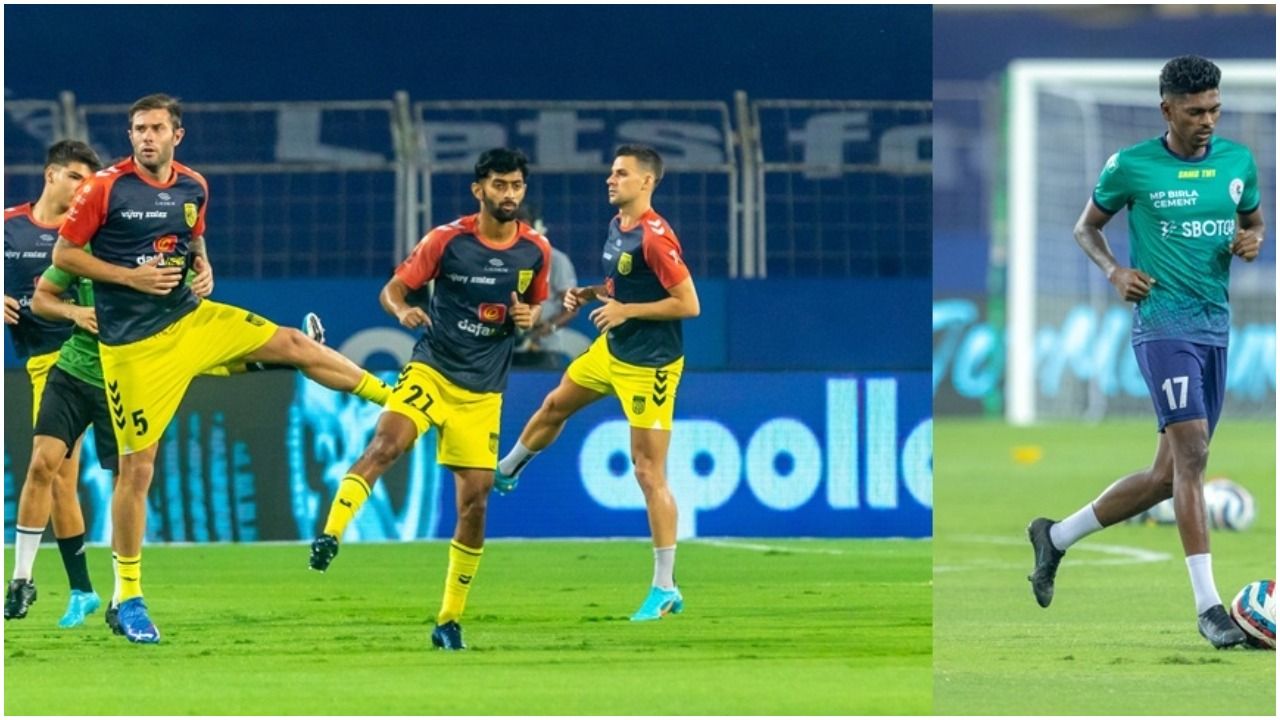 Bambolim: Their consistency through the season will be tested to the core when play-offs stage first timers Hyderabad FC face former champions ATK Mohun Bagan in a blockbuster first leg of the second semifinal in the Indian Super League here on Saturday. Hyderabad sat atop the standings for many weeks before Jamshedpur FC dethroned them while ATKMB found their mojo back under Juan Ferrando after former coach Antonio Lopez Habas parted ways with the Mariners midway into the season.Also Read – ATK vs Hyderabad FC Dream11 Team Prediction: Captain And Vice Captain For Today Match 6, ISL 2019-20 ATK vs HYD at Vivekananda Yuba Bharati Krirangan, Kolkata 7.30 PM IST

Hyderabad are in the midst of their most successful season in ISL. They finished third in the league stage and qualified for their maiden semifinals, but their dominance was there for all to see. Manolo Marquez’s men won 11 of their 20 games and were in pole position to win the League Shield but for Jamshedpur who thrashed them 3-0 in a crucial game towards the end of the league stages.

It was a depleted Hyderabad side and the result was an aberration by all means to what has been a spectacular season for them. At the heart of their success has been the talismanic striker Bartholomew Ogbeche who has so far banged in a whopping 17 goals in 17 games, but missing the last two games due to illness.

“We are recovering. We are preparing, and in terms of physical condition, we will have to wait till the last moment to see how the players are. We are ready to play a very strong side,” Marquez said.

“The good part is that this is the first time you reach the semifinals. The players will be nervous but in my opinion, the players will play freely and we have to enjoy this historic moment,” he added.

ATK Mohun Bagan, meanwhile, have had a massive turnaround under Ferrando, losing just once and winning 14 games to finish third in the table. Ferrando focussed more on a passing game and that paid rich dividends as the green and maroon side went on a 15-game unbeaten run before losing to Jamshedpur in the final league game.

For ATKMB, the likes of Liston Colaco and Manvir Singh have been brilliant throughout the season, scoring 14 goals between them. Roy Krishna also found his scoring boots in a 1-0 win over Chennaiyin FC and along with David Williams, the duo have a deadly record in the knockout stages.

Williams has scored five goals and provided one assist in the knockout stages for the last two seasons while Krishna is the joint-highest assist provider with five and one goal to his name in six appearances in semifinals and finals.

“We are playing a very good team. They have a great squad. Hyderabad, after 20 games, will want to enjoy the playoffs and this is the reason they are a difficult team to beat. They have been brilliant this season and it has been perfect for them,” Ferrando said.

On Ogbeche, Ferrando said: “We have a plan. I can’t explain now. Our plan will be to keep the ball, find spaces and attack. This is the plan against Hyderabad.”

ATKMB have an unbeaten record against Hyderabad. This season, the two teams have shared the spoils once with ATKMB getting the better of their rivals on the other occasion.