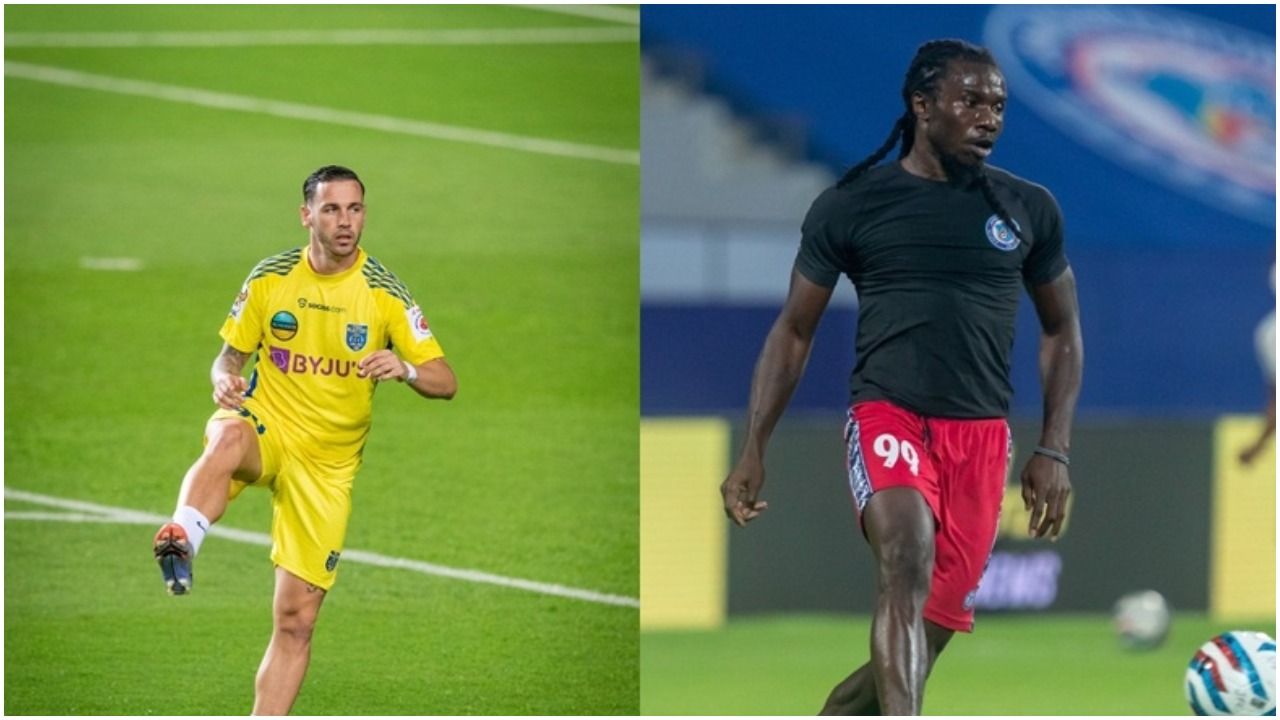 Fatorda: After winning the maiden League Shield title, Jamshedpur FC will start as favourites against Kerala Blasters FC in the first of the two-legged semi-finals of the 2021-22 Indian Super League at the PJN Stadium, here on Friday.Also Read – ISL 2021-22: Jamshedpur FC, Kerala Blasters Share Points

Jamshedpur have had a stellar season. The club not only finished at top of the points table with a whopping 43 points from 20 games but also broke several records en route. Also Read – ISL 2021-22: Kerala Blasters FC To Face Stern Test Against Jamshedpur FC In Boxing Day Blockbuster

It is the first semi-final for the Red Miners and also the League Shield win has been testimony to the good work done by head coach Owen Coyle and the management. Jamshedpur’s 43 points are the most by a team in the league stages of a single ISL season.

Coyle’s side have only lost three games and their consistency can be underlined by the fact that their longest winless run this season is the three matches, this being the only time in the league stages where they went more than one match without a win.

Greg Stewart has been at the heart of Jamshedpur’s success, scoring 10 goals and providing 10 assists in the 19 matches he played. Stewart’s presence in the final third has made a lot of difference and Coyle would hope the Scotsman continues to deliver the goods in the knockout games as well.

Another top addition to Jamshedpur ranks has been Daniel Chima Chukwu who arrived from SC East Bengal in the January transfer window. Chima has scored seven goals so far in nine matches, failing to find the back of the net on only three occasions and helping Jamshedpur win eight of those nine games he took part in.

Meanwhile, Kerala reached the semis for the first time since 2016 after finishing fourth in the table, staving off the challenge from Mumbai City FC.

It was a season of highs for Kerala too as they strung together some impressive performances with players like Alvaro Vasquez, Jorge Diaz, Adrian Luna and Sahal Abdul Samad stepping up more often than not. The fab four have shared 26 goals among them, also providing a lot of assists and leaving a mark in almost every game.

The last time the two sides met, Jamshedpur beat Kerala 3-0, and the two teams shared the spoils in the first leg.