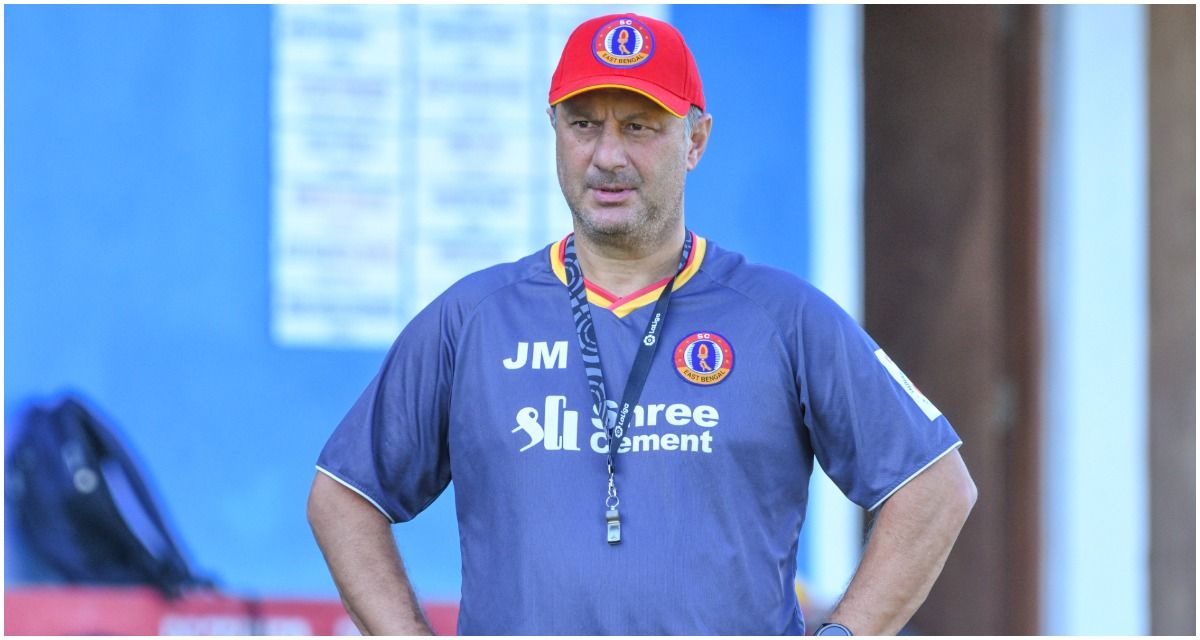 New Delhi: SC East Bengal are still searching for their first win in the Indian Super League as the Red and Gold Brigade face win-less FC Goa on Friday at the Tilak Maidan Stadium in Vasco.
In East Bengal’s Pre-Match Press Conference with select journalists, Manolo Diaz, who was joined alongside with his deputy and translator Angel Puebla told to India.com that they have no option but to rotate the squad every now and then, as the players are playing every three days in the ISL.Also Read – Jamshedpur FC vs ATK Mohun Bagan Live Streaming Hero ISL in India: When and Where to Watch JFC vs ATKMB Live Stream Football Match Online on Disney+ Hotstar; TV Telecast on Star Sports

“We are playing every three days, so we have to rotate the squad. We can’t play the same players three matches in a row. The humidity of Goa is high and it’s hard for the players,” Diaz answered, when asked about the frequent changes in the starting line-up. Also Read – JFC vs ATKMB Dream11 Prediction, Fantasy Football Hints Hero ISL: Captain, Vice-Captain, Playing 11s For Today’s Jamshedpur FC vs ATK Mohun Bagan at GMC Athletic Stadium at 7:30 PM IST December 6 Monday

Manolo Diaz breaks silence on Jackichand Singh’s availability, who is nursing an injury and featured in only one match as a second-half substitute against Jamshedpur FC.

”Jackichand Singh is improving but there’s no date as of now about when he can join the team. These are the kind of injuries that cannot be rushed with, we have to be cautious. We are keeping a tab on everyone’s physical condition because we started the pre-season late,” former Real Madrid Castilla manager said.

Ankit Mukherjee and Arindam Bhattacharyya are the other two players for the Kolkata giant, who are out injured.

Juan Ferrando’s FC Goa have hit rock bottom this season, languishing at the bottom of the table without a win in three matches.