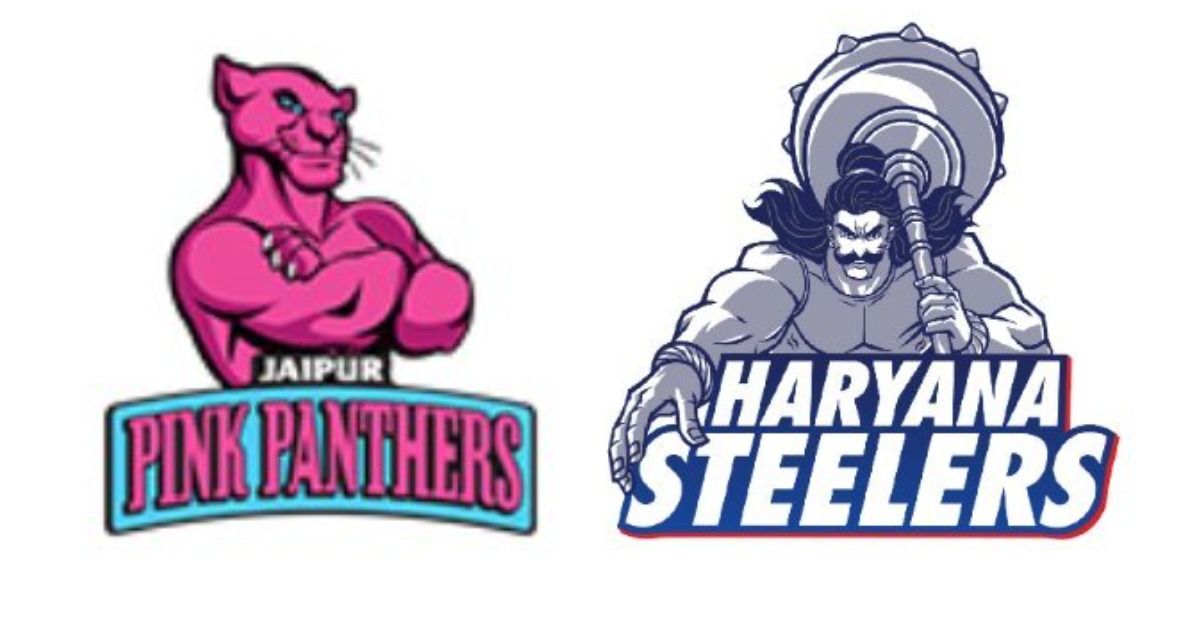 Jaipur Pink Panthers vs Haryana Steelers Dream11 Team Prediction Pro Kabaddi League 2021: Match 12 Between JAI vs HAR at Sheraton Grand, Bengaluru, Whitefield Hotel and Convention Centre at 9:30 PM IST: Jaipur Pink Panthers are all set to take on Haryana Steelers in the 12th match of the Pro Kabaddi League 2021. Jaipur Pink Panthers had a tough night in their opening game as they lost to Gujarat Giants 27-34. The former champions failed collectively against the Giants and will look to turn things around quickly with a win. On the other hand, the Haryana Steelers also lost their opening game. They were defeated by the Patna Pirates 42-39 in a nail-biting thriller. The Steelers will be keen to bounce back as they search for their first win of the new season. Barring Arjun Deshwal, the other raiders failed to turn up for the Panthers in their last match. While Arjun Deshwal scored 10 raid points, Deepak Hooda was the 2nd best raider with only four points. Sandeep Dhull bagged three tackle points in the defense, and Amit Hooda clinched two. They are likely to start with an unchanged seven. Siddharth Desai looked in good touch for the Titans with 11 points in their last match. Rajnish contributed six raid points, while Sandeep Kandola scored a high-five in the defense. Rohit Kumar didn’t feature against Tamil Thalaivas, and Ankit Beniwal could sit out if he returns to the starting seven.Also Read – UP Yoddha Beat Patna Pirates With Last Raid of Match