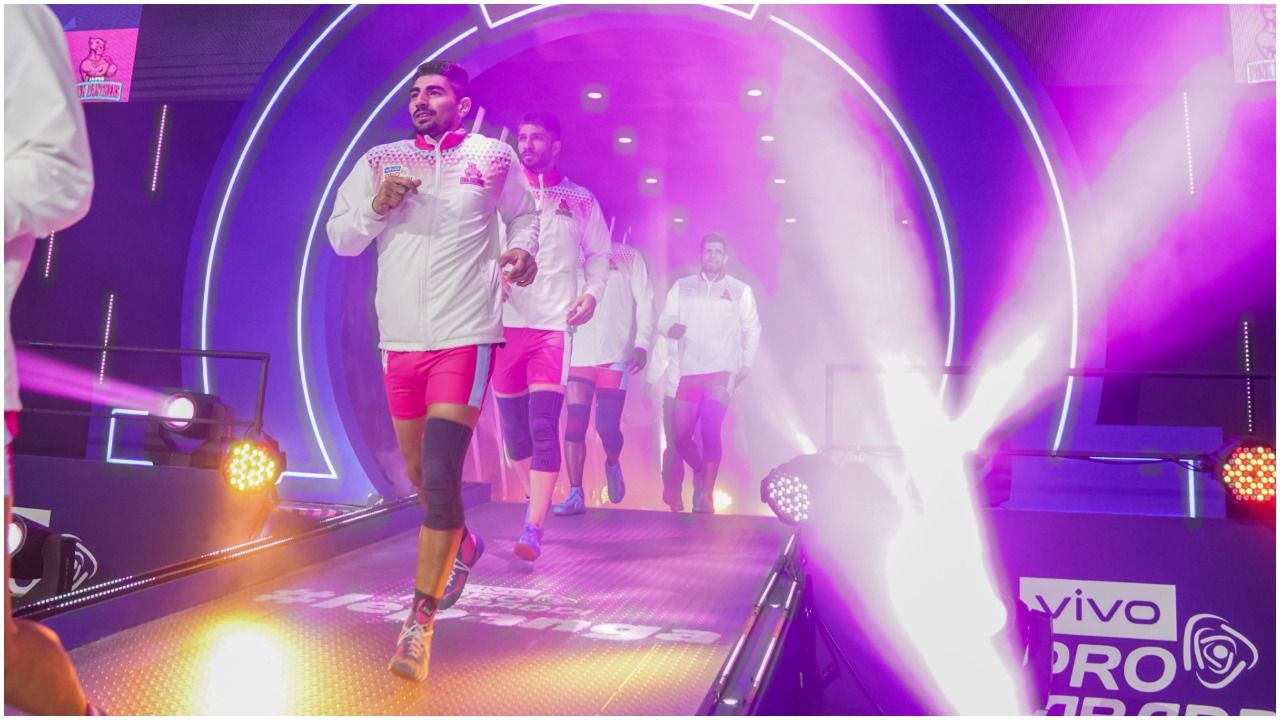 Jaipur Pink Panthers vs Telugu Titans Dream11 Team Prediction Pro Kabaddi League 2021: Match 65 Between JAI vs TEL at Sheraton Grand, Bengaluru, Whitefield Hotel and Convention Centre at 8:30 PM IST: The second game of the night will have the struggling Telugu Titans looking to end their winless streak when they lock horns with Jaipur Pink Panthers at the Sheraton Grand, Whitefield, here. The South Indian team is yet to register a win in Season 8 despite good performances from their raiders. Jaipur Pink Panthers are on a four-match unbeaten run, and they will be looking to extend that against a winless Telugu Titans. Deepak Hooda and Arjun Deshwal have begun the season in red-hot form while Sahul Kumar and Sandeep Dhull have looked calm in defence. The season 1 champions will need to nullify Titans’ Rajnish if they are to clinch a win. Rajnish has been the only consistent raider for the Titans this season in the absence of Siddharth Desai. Captain Rohit Kumar’s poor form saw him miss out on the squad in Titan’s previous match. Thei’ defence didn’t perform too badly against the Bengal Warriors with Sandeep Kandola looking his best again. The morale will be low in the Titans camp but a win against Jaipur can certainly change the fortunes for the South Indian team.