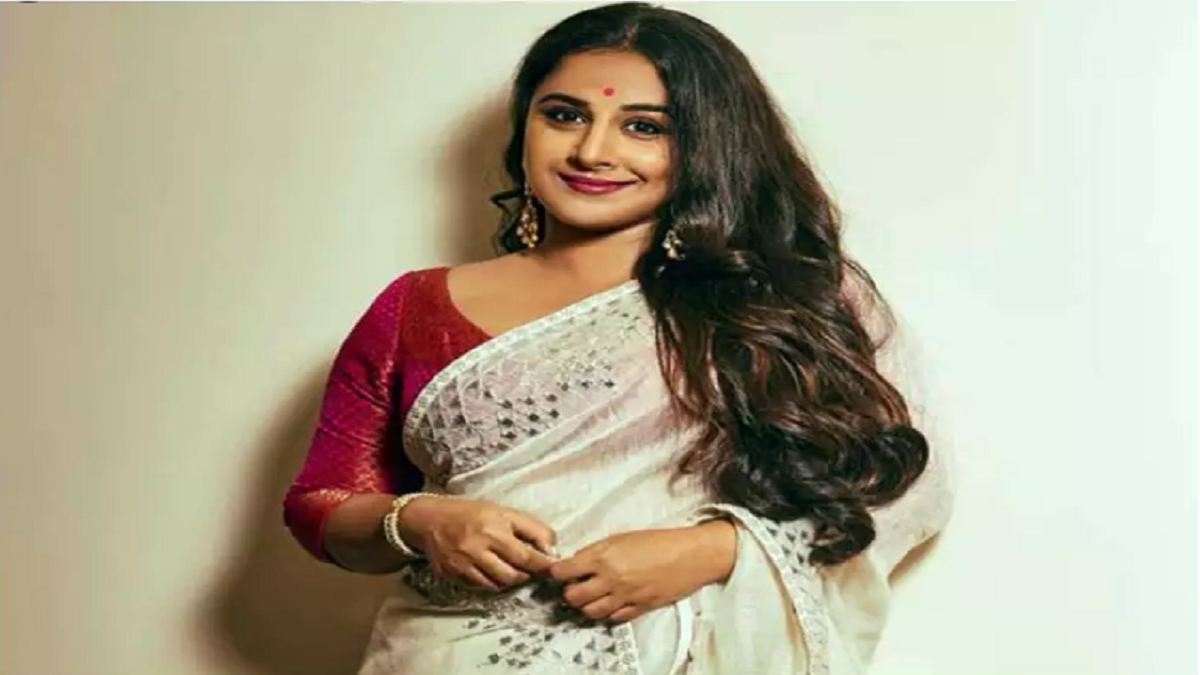 MUMBAI: The trailer of Vidya Balan and Shefali Shah-starrer ‘Jalsa’ is out, and it has left fans extremely excited for the film. The trailer revolves around the killing of a young girl and news channels investigating it. Shefali can be seen playing the role of the victim’s mother, while Vidya plays a journalist who is looking into the story. After seeing the trailer, social media users heaped praises on the cast. “This looks interesting. Can’t wait to watch the film,” a netizen commented. “Two great actors in one frame together — definitely a treat to watch,” another one wrote. With ‘Jalsa’, Vidya has managed to delve into the gray character. “My attempt is to tell a new story and be a different person from the characters I’ve played so far, and Jalsa ticked those boxes. Jalsa gave me the opportunity to delve into the gray and it’s been a very challenging, enriching, and fulfilling experience for me as an actor. Also teaming up with Suresh again on a film that is poles apart from our previous project – Tumhari Sulu, was so exciting,” she shared. Helmed by Suresh Triveni, ‘Jalsa’ will be out on Amazon Prime on March 18. The film also features Iqbal Khan and Manav Kaul.