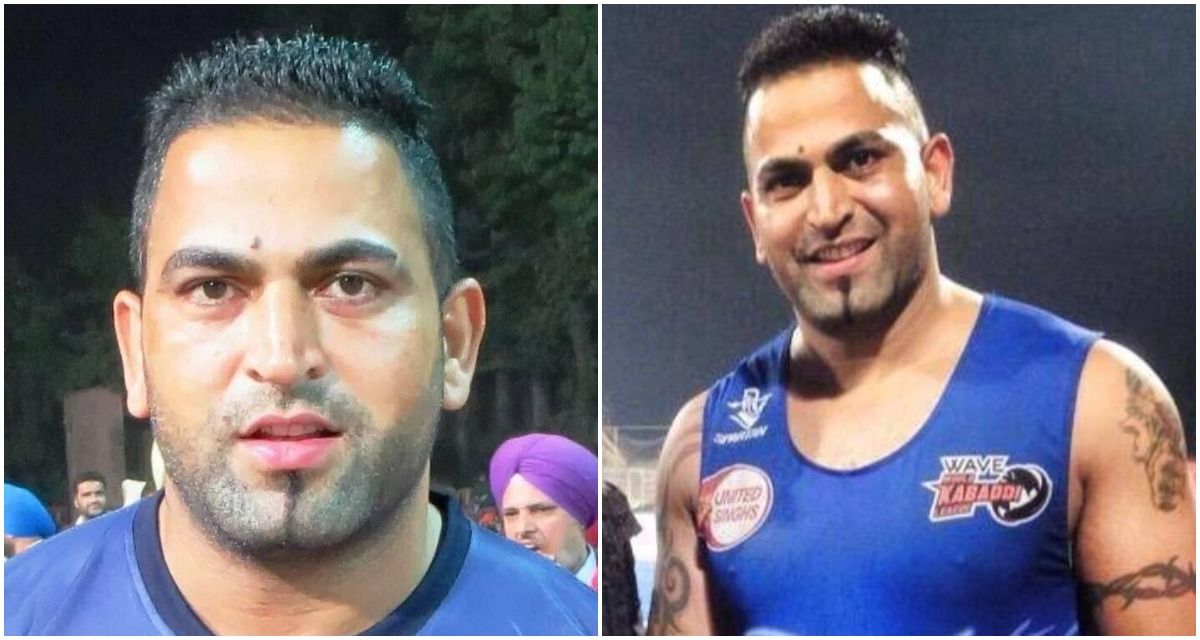 Sandeep who hailed from Ambiyan village was killed by unidentified assailants during a Kabaddi Cup at Malian village in Jalandhar at 6 PM. It has been learned that around 20 rounds have been fired on his head and chest. Also Read – Video of Bride Playing ‘Kabaddi’ With Groom During Jaimala Ceremony During Wedding Goes Viral | WATCH

The goons that attacked the Kabaddi player are said to be around 12 of them.

Some Gangsters killed a Kabaddi Player in Jalandhar today. Around 20 rounds fired.

Seeing this incident, I sincerely hope the next 5 years are peaceful. Punjab cannot afford another collapse of Law and Order

Nangal as a professional Kabaddi player, played in the stopper position. He grew up playing the sport and started his career playing state-level matches and was known as ‘Gladiator’ by his fans. He ruled Kabaddi world for more than a decade and played very well in Canada, USA, UK, other than in Punjab.

A disturbing video is surfacing in social media as series of bullets have been fired from distance. Spectators at the tournament were seen fleeing from the spot.

The police are yet to provide any further details about the incident. Netizens on the internet are speculating that he was looking after the major league Kabaddi federation and there is a possibility that there have been some trouble between him and the federation or maybe with the clubs.