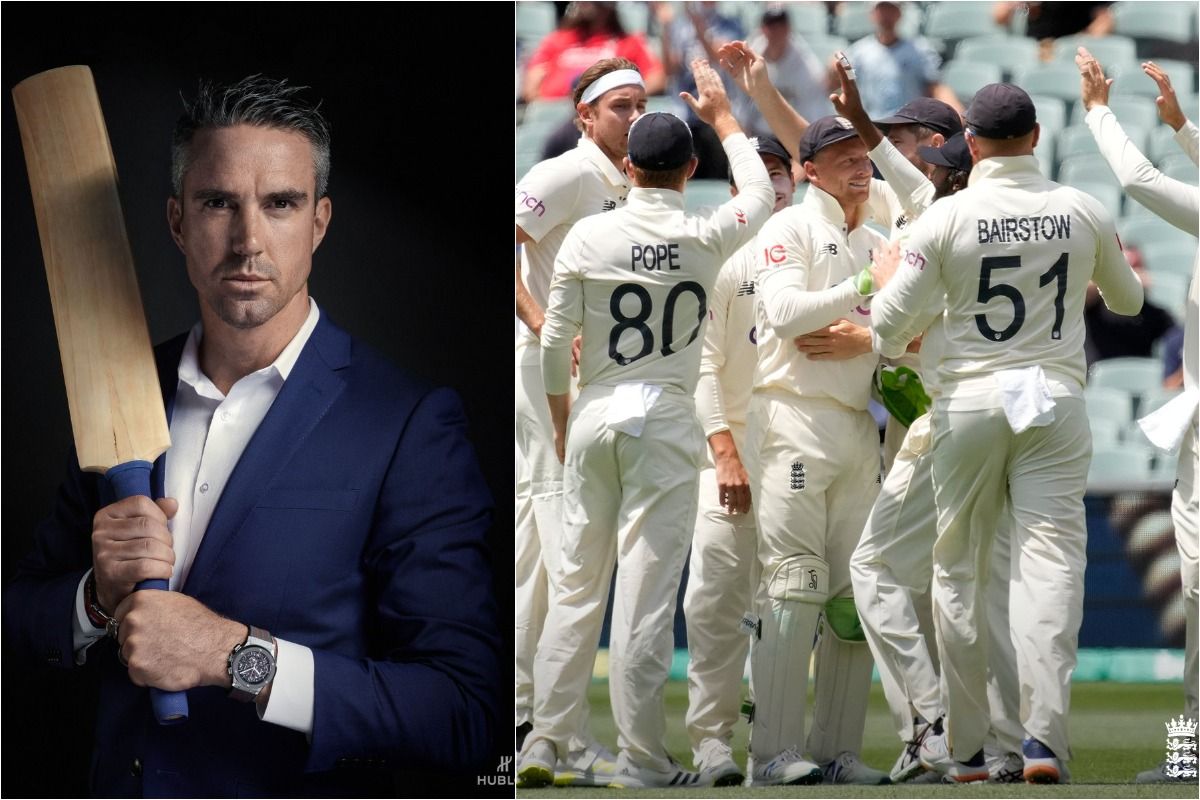 Adelaide: Despite Jos Buttler’s defiant knock – 26 off 207 balls – on day 5 of the second Test in the high-octane Ashes series, Australia secured their second hefty win (275 runs) in as many Tests and look all-but assured of retaining the prestigious urn. Needing to bat out 134 overs in their final innings to save the match in Adelaide, England managed to knock off 113.1 on the final day of the Day-Night Test. As a result, the hosts took a crucial 2-0 lead in the five-match series. Meanwhile, the visitors’ dismal run with the bat continued and they once again failed to cope with the pressure under the floodlights.Also Read – IND vs SA COVID Crisis: Test Series Between Team India And South Africa to be Played Without Spectators, Confirms CSA

PLEASE PLEASE PLEASE just give these England cricketers a bit of slack.
An #Ashes tour is incredibly tough & these are not normal times right now.
Their batting is horrendous, I know, but go easy please! 🙏🏽

“PLEASE PLEASE PLEASE just give these England cricketers a bit of slack. An #Ashes tour is incredibly tough & these are not normal times right now. Their batting is horrendous, I know, but go easy please! 🙏🏽” the 41-year-old Pietersen tweeted from his official handle on Monday. Also Read – Ashes 2021 2nd Test: Joe Root Lauds Jos Buttler’s Defiance in Adelaide, Wants England Bowlers to Be Braver And Rectify Mistakes

England have failed to reach the 300-mark in all four innings across the opening two Test matches of the series. The collective failure of the batting unit has inevitably led to plenty of debate around the cricketing circles. Only captain Root and Malan are averaging over 40 in the series so far.

Chasing a mammoth 468-run target, England batters failed to fire again as they got bowled out for 192 at the Adelaide Oval. Meanwhile, the hosts look set to retain the Ashes urn. In the 117-year history of five-Test Ashes series, only one team has recovered from a 0-2 deficit to win the last three matches. That mountain was scaled largely due to the individual mastery of Sir Don Bradman in the summer of 1936-37.

Resuming Day 5 from 82/4 and needing six wickets to win, Australia struck on the 13th ball of the day as Ollie Pope poked at a length ball angled across from Mitchell Starc, getting a thick edge to Steve Smith at second slip. Ben Stokes and Jos Buttler joined forces for a resistance show.

A big 275-run win for Australia gives them a two-nil lead in the #Ashes series as the teams head to Melbourne.

But Nathan Lyon got one to slide across and trap Stokes lbw in front of middle and leg-stump. Australia took the DRS and got the on-field decision overturned, resulting in Stokes departing after a resistance of 77 balls.

Woakes and Buttler then combined to put up a rearguard act for England. Woakes was the more aggressive of the two, caressing Michael Neser through the off-side twice while bringing out the sweep against Lyon and getting a thick edge off Jhye Richardson through third man.