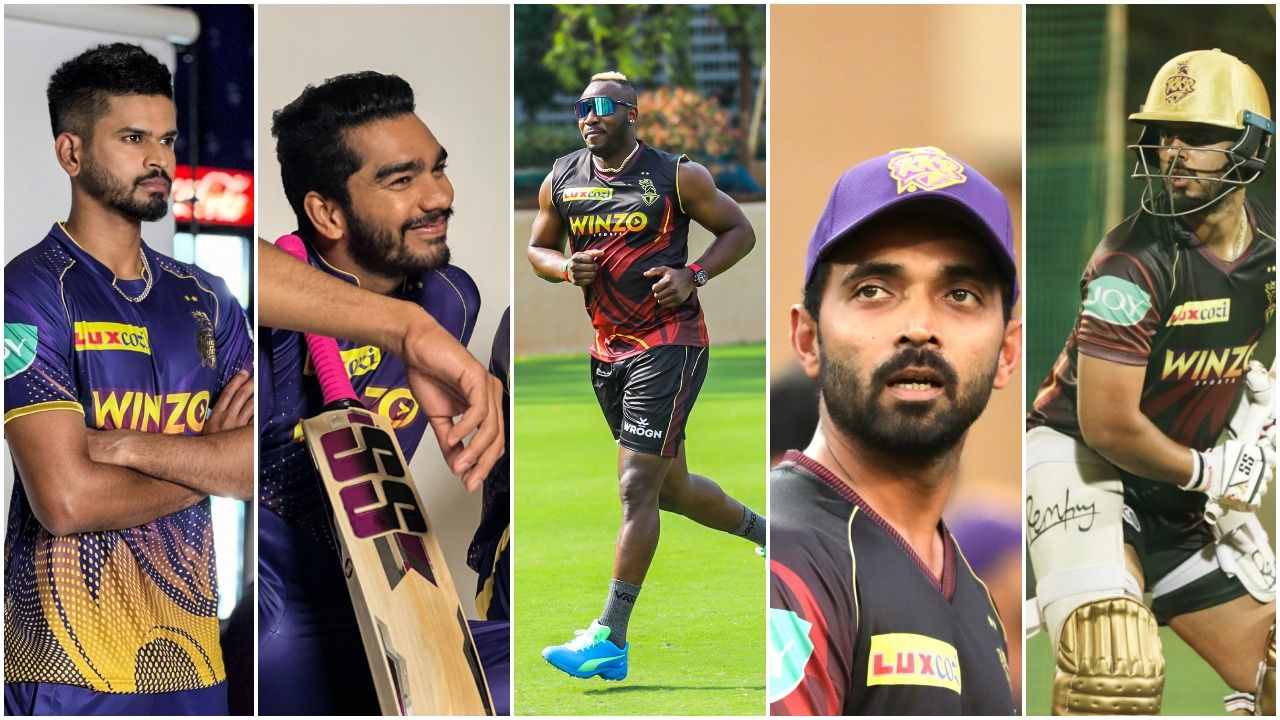 New Delhi: Kolkata Knight Riders – a team which made a miraculous comeback to be among the finalists last year. The team were a force to reckon with in the year 2021. In the first leg of the IPL 2021, their performance was just not good enough as the franchise could only manage 2 wins in 7 games. However, with the arrival of players like Venkatesh Iyer and a little self-belief, it was too good to be true.Also Read – IPL 2022: Kolkata Knight Riders (KKR) All-Rounder Mohammad Nabi on Cusp of Completing 5000 T20 Runs

Out of the box thinking clearly reflects in the KKR think tank. The decision to retain Venkatesh ahead of Shubman Gill was a brave call, however, it was a testimony to how this franchise prefers all rounders in the format. Also Read – Ex India Coach Ravi Shastri Picks Rishabh Pant, Shreyas Iyer, KL Rahul as Possible Replacements For Virat Kohli and Rohit Sharma as Captain

Strength: Seven of their core members from the last year’s season, including the retention, are now back with them. Shreyas Iyer coming in makes the batting order strong.

Weakness: Doubt over whether Ajinkya Rahane can bat aggressively as an opener with no Shubman Gill around. Absence of a proficient Indian pacer (Umesh Yadav hasn’t been a regular choice in playing eleven) and a domestic batting option may hurt them big time.

Opportunity: Re-create and retain their dynamic self from the previous seasons and go a step far from their 2021 finish as the runners-up.

Threat: Lack of flexibility in balancing the playing eleven, especially in deciding the four overseas options.