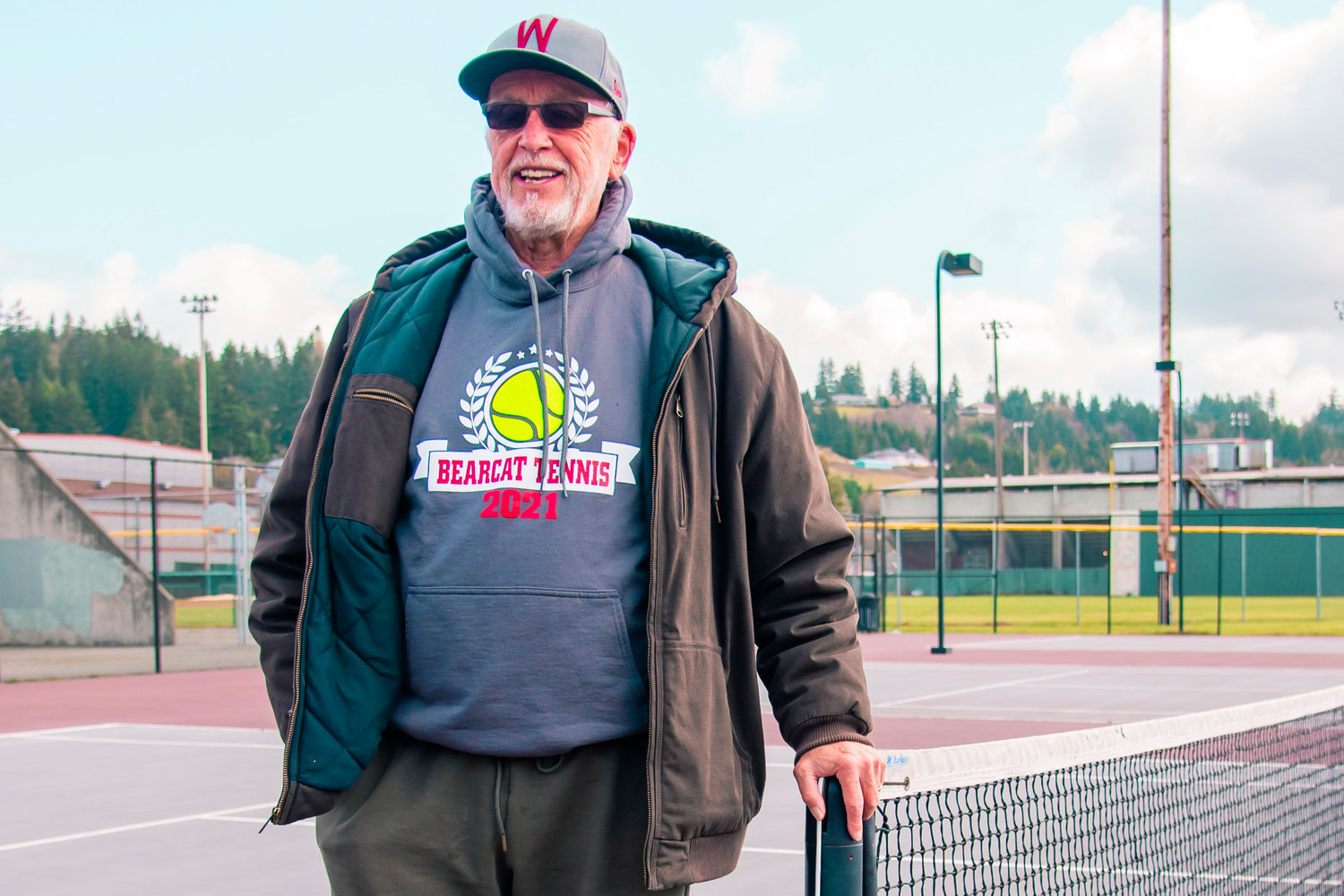 The Lewis County Tennis Association (LCTA) introduced on Wednesday it will likely be holding the Jack State Invitational Tournament on the W.F. West High School tennis courts on June 25 at 9 a.m. All alumni of the W.F. West and Centralia highschool tennis groups are invited to take part.

The occasion is free, although LCTA might be accepting donations for its causes. LCTA is working with organizations, such because the Chehalis Foundation, to construct a regional indoor tennis and wrestling facility.

According to LCTA’s assertion, “the goal of the tournament is to have fun and connect with other tennis players.”

LCTA asks contributors to enroll earlier than June 13 as a result of restricted area. The earlier one indicators up the extra seemingly there might be a T-shirt accessible for his or her dimension.

Individuals might join varsity, JV and C-team brackets, “depending on how fiercely they intend to compete.”

Questions could be despatched to lewiscountytennis@outlook.com.