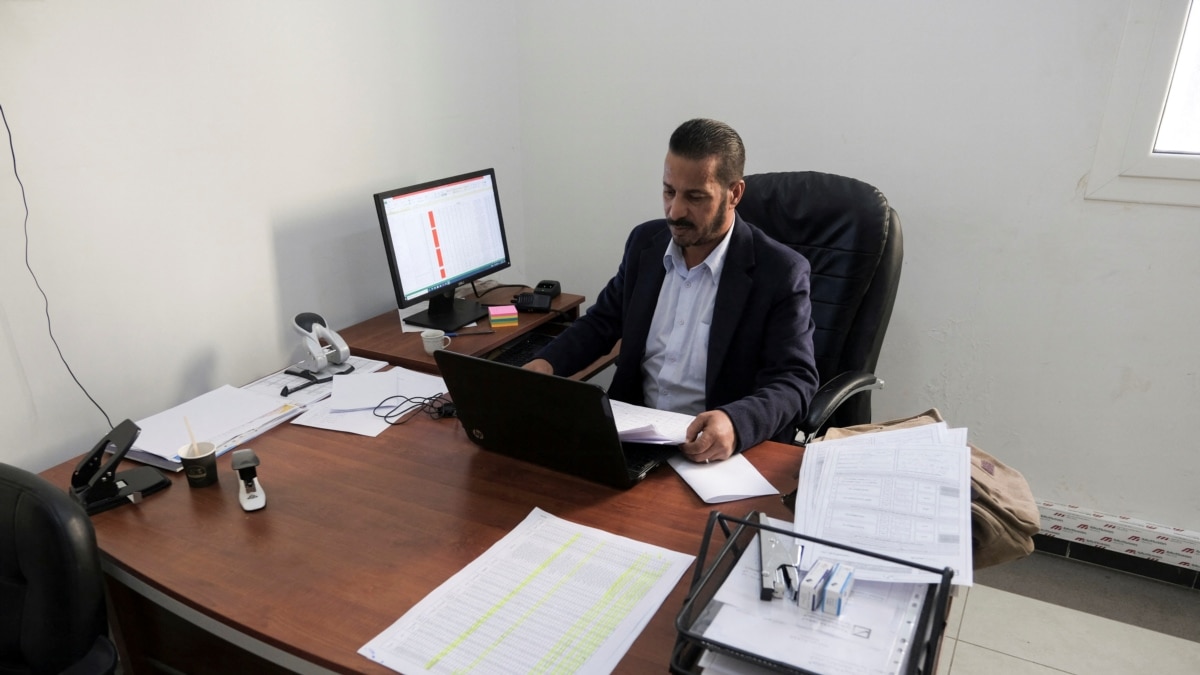 A Libyan parliamentary committee said Wednesday it will be impossible to hold a presidential election on Friday.

The committee chairman gave his assessment in a letter to the head of the parliament, saying it came after consulting technical, judicial and security reports. The chairman did not specify a new date for the election to take place.

Numerous disputes about the process had raised expectations that the long-awaited vote would be delayed.

Libya is operating under an interim government 10 years after the ouster of longtime leader Moammar Gadhafi, and rival factions in the eastern and western part of the country have observed a cease-fire for the past year under a U.N.-backed peace process.

On Tuesday, the U.N. Support Mission in Libya expressed concerns about the security situation in Tripoli where it said the “mobilization of forces affiliated with different groups creates tensions and increases the risk of clashes that could spiral into conflict.”

It warned that the developments “do not bode well” for maintaining stability and the necessary conditions to hold an election, and that they could “undermine the security gains Libya has so far realized.”

Some information for this report came from the Associated Press, Agence France-Presse and Reuters.