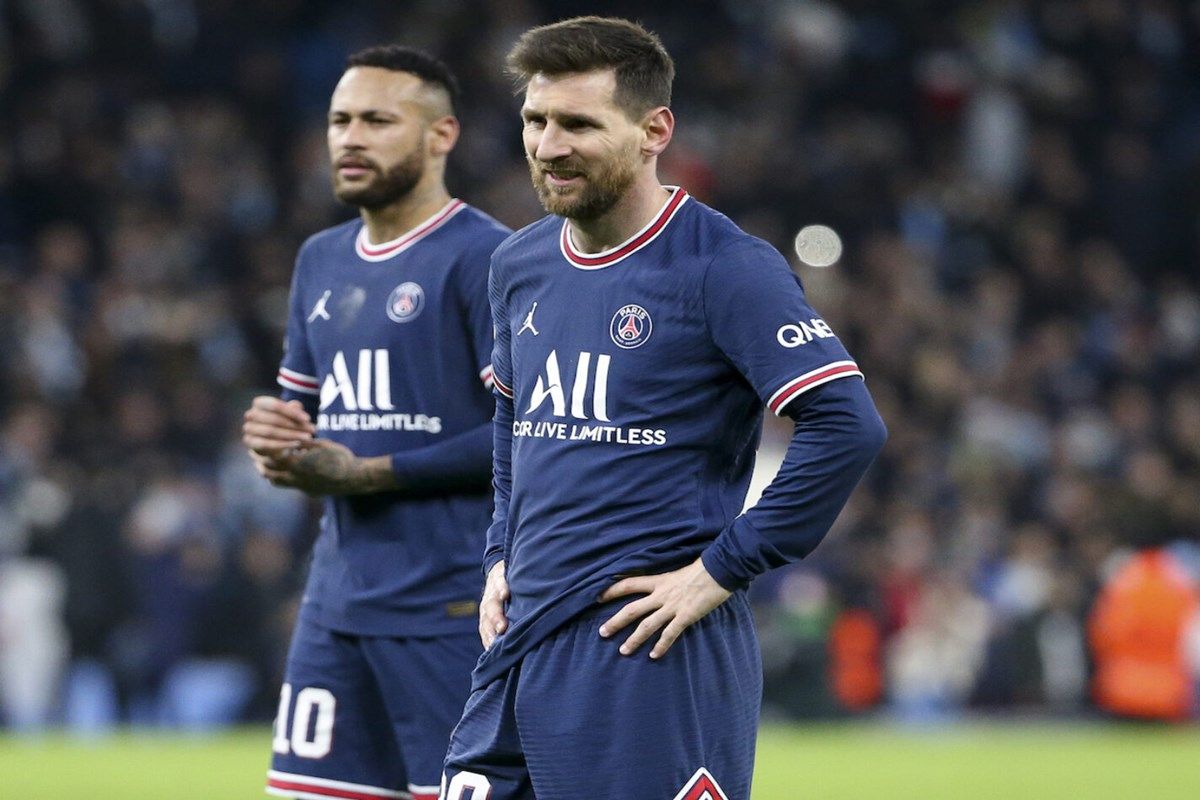 Paris: Times have not been good for footballing icons Lionel Messi and Neymar. Expectations were huge when Messi left Barcelona to team up with his old friend, Neymar at Paris – but things have not turned out the way they would have liked.Also Read – Ballon D’or Undergos Four Significant Changes For 2023 Ceremony: Check Criteria

On Sunday, the two legends were jeered by the PSG supporters despite their Ligie 1 win over Bordeaux. PSG blanked 3-0. Neymar found the back of the net, while Messi made a couple of his trademark runs – yet PSG fans could not forget the Champions League loss against Real Madrid recently. Also Read – Pep Guardiola Credits PSG Star Lionel Messi For His Coaching Career Success, Says He’s Like Michael Jordan

Here is the video where you can hear fans booing Neymar and Messi, while they cheer on Kylian Mbappe.

Mbappe getting applauded while Messi and Neymar get booed by the PSG fans lmaoooo pic.twitter.com/bAjOe6k7aw

“We have to accept responsibility for what happened,” Pochettino said “We share the disappointment of the fans.”

Following the debacle at the French Cup a few weeks ago, Pochettino is expected to be axed.

“Obviously we understand, we understand their hate and their screams,” PSG defender Presnel Kimpembe said. “We’re all to blame, not one more than other.”

The next few matches would be interesting as that could decide the future of Neymar and Messi at the club.