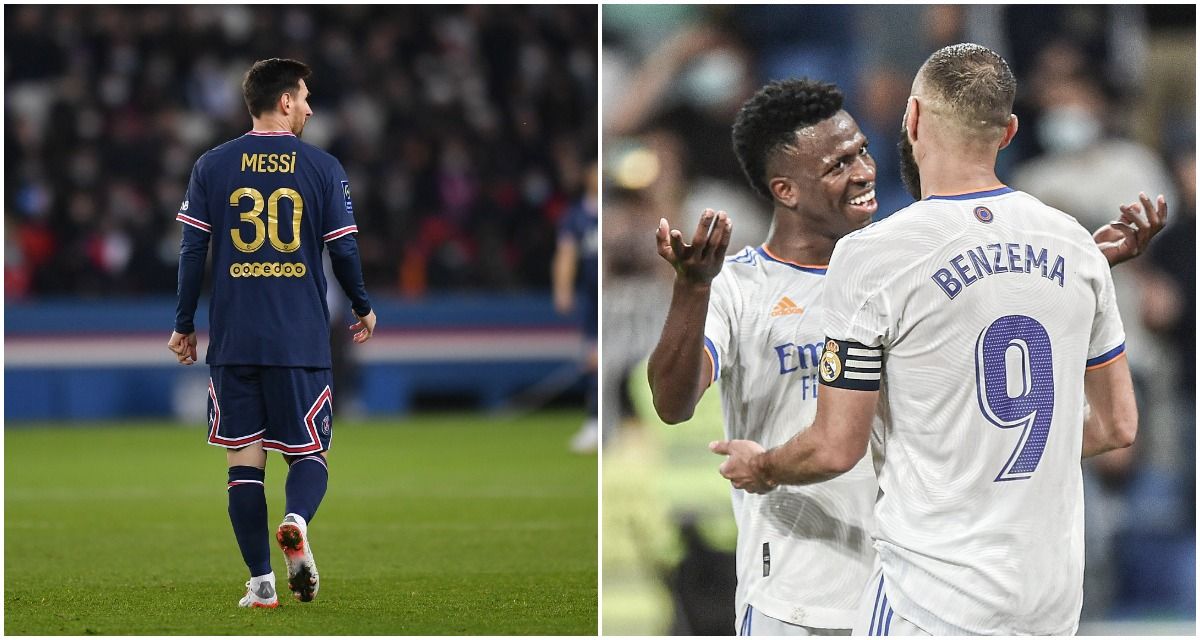 Nyon: Following a mishap in the technical system, UEFA had to re-draw the entire round of 16 fixture on Monday at UEFA Headquarters in Nyon, Switzerland. As the committee had to start all over again, fans were denied a chance of witnessing another Messi-Ronaldo battle as PSG were drawn against Manchester United in the previous draw. But fans will be delighted to know that Lionel Messi will be once again back in Spain at the Santiago Bernabeu as Paris Saint-Germain has been pitted against record UCL winners, Real Madrid. The first leg will be held at Parc de Princes.Also Read – UEFA Champions League: Draw Declared Null and Void Following Technical Glitch; To be Re-Done at 15:00 CET

Defending champions, Chelsea will be up against French side LOSC Lille, whereas the Londoner’s Premier League rivals, Manchester United will lock horns against Spanish giant Atletico Madrid. Also Read – UEFA Champions League Draw Live Streaming: All You Need To Know About Round Of 16 Draw

The Blue side of Manchester will take on Portugal’s Sporting Lisbon and Liverpool will be involved in a huge battle against Inter Milan at the first stage of the business round of the competition. Also Read – FC Barcelona Coach Xavi Reflects on Team’s Psychological Issue

The first leg of the competition is expected to be scheduled on 15th, 16th, 22nd and 23rd Feb. The second and final leg of the pre-quarter finals will take place on 8th, 9th, 15h and 16th of March.