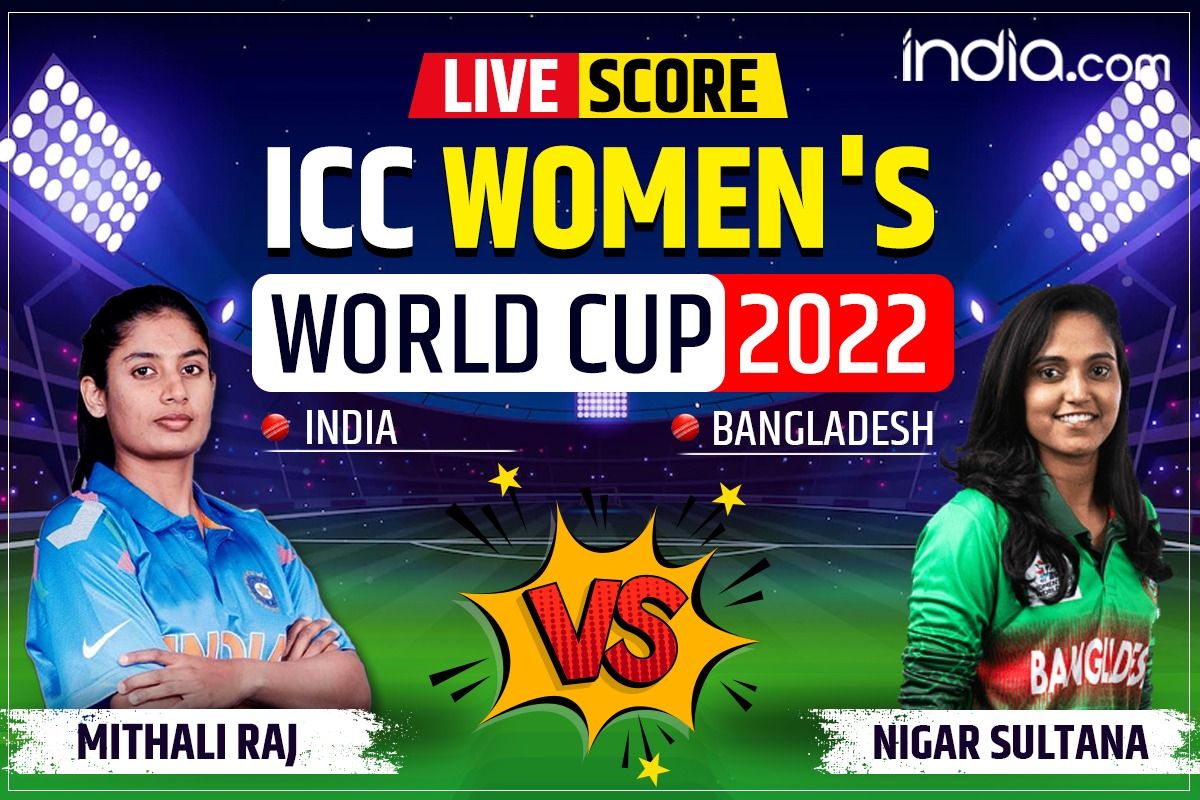 An inconsistent India will have no room for errors when they take on a spirited Bangladesh in their must-win ICC Women’s World Cup league match here on Tuesday. India’s problems have compounded over the course of their campaign, which has seen them win two games and lose three, including back-to-back defeats against England and Australia. Also Read – India vs Bangladesh Live Cricket Streaming Women’s World Cup 2022: When And Where to Watch IND-W vs BAN-W Stream Live Cricket Match Online And on TV

India find themselves in a tricky spot as they have not gelled as a unit so far and it is something they would have to correct against Bangladesh, who have shown a lot of promise in their maiden ODI World Cup appearance. “The atmosphere remains positive. After a loss you do feel down but we are in good headspace ahead of the game tomorrow. We will play to win, net run rate remains secondary,” said all-rounder Sneh Rana, adding that they can’t afford to take Bangladesh lightly. Also Read – Indian Squad For Tri-Series For Blind Announced

Bangladesh have run most of their opponents close in the four games they have played so far and that includes a memorable win over Pakistan. Ahead of the India game, captain Nigar Sultana said the more they play at this level, the better they will become.