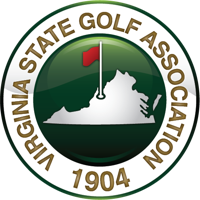 At Independence Golf Club in Midlothian, Jefferson Forest grad and Liberty University redshirt freshman Isaac Simmons is in an 11-way tie for twentieth place after taking pictures an even-par 71 on the primary day of the Virginia State Golf Association’s State Open on Friday. He is at present six photographs again of the chief, Robb Kinder, who shot a 6-under 65.

Other locals within the discipline embrace Appomattox’s Adam Marshall (5 over, tied for 88th), London Downs’ Marty Chandler (8 over) and JF grad Garnet Manley III (10 over). Round 2 begins Saturday when the primary group tees off at 7:30 a.m.