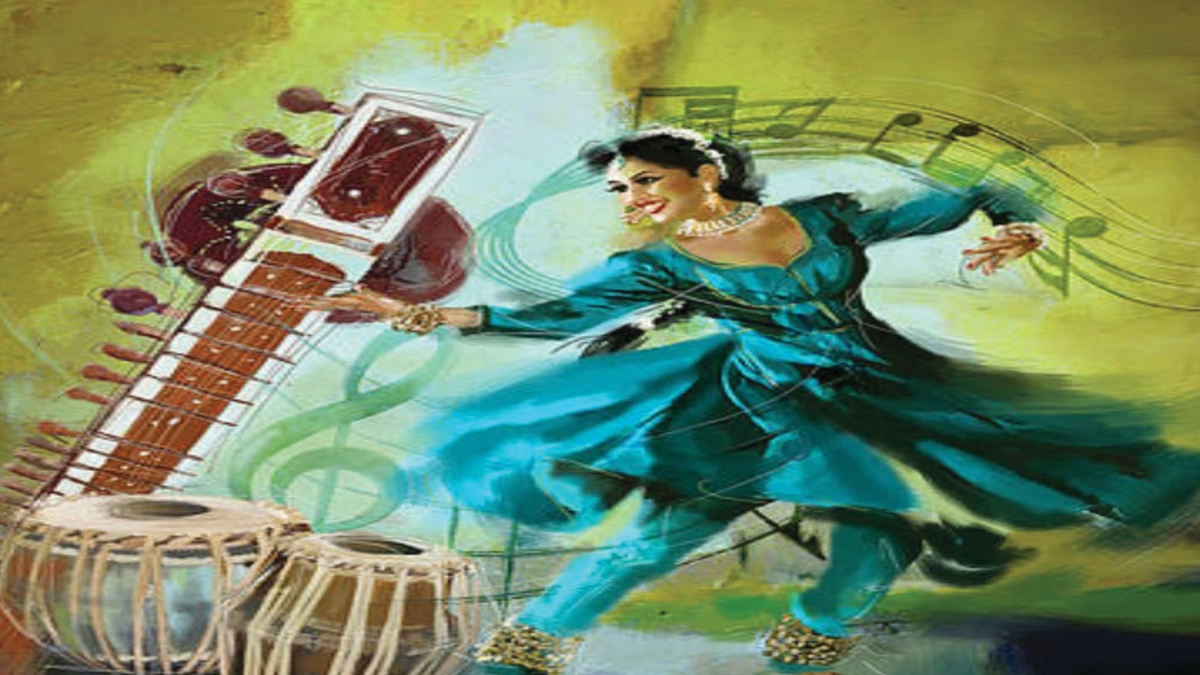 Almost all follow-up stories (whether sequels or prequels) are weighed down by expectations and comparisons. The fans of the original of course are keen to watch them and yet at the same time they are usually a little wary. Sometimes, the high expectations and the emotional attachment to the original can also make them overly critical in their scrutiny of the new offering. The best follows up stories are always mindful of two things, above everything else. First, there has to be enough on offer for the fans of the original as one certainly doesn’t want to antagonise or alienate them. Second, it should also be able to stand on its own for the benefit of new viewers as one obviously wants to grow one’s viewership. Often the worst ones fail on both these counts. Now, ‘The Matrix Resurrections,’ the latest installment in The Matrix series, is neither an ideal follow-up story nor a forgettable one. The film has its moments but it is also has many shortcomings.

‘The Matrix Resurrections’ is 18 years in the making. So, what took it so long? Following the release of ‘The Matrix: Revolutions,’ the Wachowskis refused the possibility of another Matrix film. But the studio remained quite keen in reviving the franchise through a possible fourth Matrix film. In fact, Zak Penn was hired to write a new screenplay after the Wachowskis refused every offer to create more sequels. Finally, in late 2019, a fourth Matrix film was finally announced, with Lana Wachowski returning as director (without her sister), and Keanu Reeves and Carrie-Anne Moss reprising their iconic roles of Neo and Trinity, respectively. However, the COVID-19 pandemic created a lot of uncertainty. The filming started in February 2020 but was halted the very next month owing to the pandemic. According to reports, Lana even toyed with the possibility of shelving the project and leaving the film unfinished, but the cast insisted that she finish it. And so, the filming resumed once again, concluding three months later in August 2020.

Now, the most unique part of ‘The Matrix Resurrections’ is how it takes the meta route. Metacinema, also meta-cinema, is a mode of filmmaking in which the film informs the audience that they are watching a work of fiction. In other words, it often references to its own production, thereby working against the narrative conventions that aim to create an immersive experience for the viewer. Now, some filmmakers go to great lengths to ensure that the viewer completely forgets that he/she is watching a film. Take, for example, the case of Christopher Nolan who consciously changed the setting of a key scene in Batman Begins to an opera house instead of the cinema hall setting in the original text in order to ensure that the attention of the viewers is never drawn to the idea of watching a film in a cinema hall while watching the scene. Similarly, we also have filmmakers like Woody Allen who take the completely opposite route, often going meta when they see the creative possibility.

‘The Matrix Resurrections’ introduces us to a new version of Neo, now known in the Matrix as Thomas Anderson. He is a successful video game developer, creator of a trilogy of games based on his dreams of the Matrix. But, he is now done with the Matrix and doesn’t want anything to do with it. However, his business partner, Smith, tells him that their financers, Warner Bros., want them to make a sequel to their trilogy. The similarity in the situations faced by Neo the video game developer and Lana the filmmaker is quite evident. But, just like Nolan, Lana too is conscious about the effects of going meta. She and her team of writers purposefully choose the world of a video game. It could very well have been a movie within a movie instead of a video game within a movie but obviously Lana decided against it to give ‘The Matrix Resurrections’ a more realistic touch.

‘The Matrix Resurrections’ can best be described as an interesting concoction of old and new ideas. Now, there is no denying that the film cannot be separated from its predecessors. For, there are constant references to the original trilogy and it’s not just limited to the characters. In fact, a re-watch of the first three films viz. ‘The Matrix,’ ‘The Matrix Reloaded,’ and ‘The Matrix Revolutions’ is strongly recommended before watching ‘The Matrix Resurrections’. Some of the newer things that get introduced in Resurrections only build on the Matrix mythology. And yet Resurrections falls short of attaining the brilliance of its precursors. Despite her best efforts it’s quite evident that Lana Wachowski is not at the top of her game here. Also, she missed a trick by not recasting Laurence Fishburne as Morpheus and Hugo Weaving as Smith in Resurrections. As for Reeves, he looks great as this new Neo closely resembling his John Wick avatar and so there is no reason for any future Matrix films to experiment with his look. Also, Carrie-Anne Moss is splendid as Trinity as always. Among the other members of the cast, each of Yahya Abdul-Mateen II, Jonathan Groff, Neil Patrick Harris, and Jessica Henwick deserves a special mention.