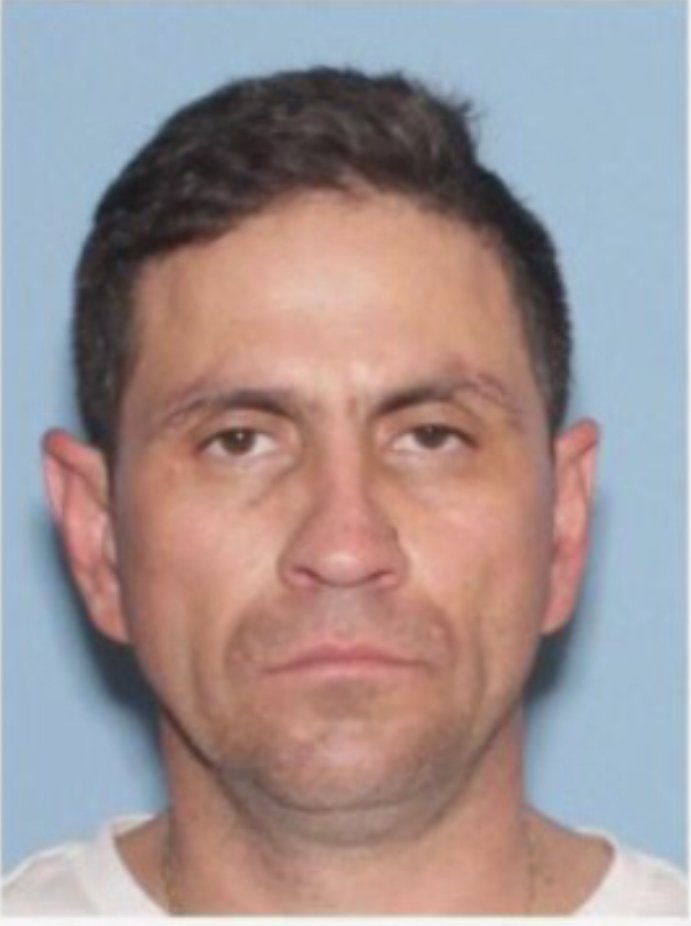 In the early morning hours of Feb 26th, the Chubbuck Police Department received a report of an armed robbery that occurred at a residence in Chubbuck by an unidentified adult male.  He was described as wearing all black, and wearing a mask.

During the investigation officers with the Chubbuck Police Department located the suspect vehicle at the Travelodge Motel, however, the location and identity of the suspect had still not been positively determined.

During the investigation the Pocatello Police checked a residence on the north side of Pocatello, however, a suspect was not located.

At approximately 7:50 PM an adult male fled from the Travelodge in Chubbuck on foot.  He was last observed on the south side of Interstate 86 running in a southeast direction wearing a black “puffy” coat and black pants.

Later in the evening, a search warrant was served at the Travelodge and the vehicle believed to be used during the robbery was also impounded.  At the time of the search warrant being served the motel room was unoccupied.  During the search, a firearm was recovered.

As the investigation progressed we were able to positively identify the suspect as Raymundo Enriquez who also goes by Mundo.  Enriquez is a 40 year of age male who is approximately 5 foot 8 inches and weighs 165lbs.  Enriquez is believed to be a resident of Tucson Arizona.

Anyone with any information about Enriquez’s location is encouraged to contact their local law enforcement agency or the Chubbuck Police Department at 208-237-7172.  Enriquez should be considered armed and dangerous.

We also extend our appreciation for our law enforcement partners at the Pocatello Police Department as well as the Idaho State Police for their assistance with this investigation.