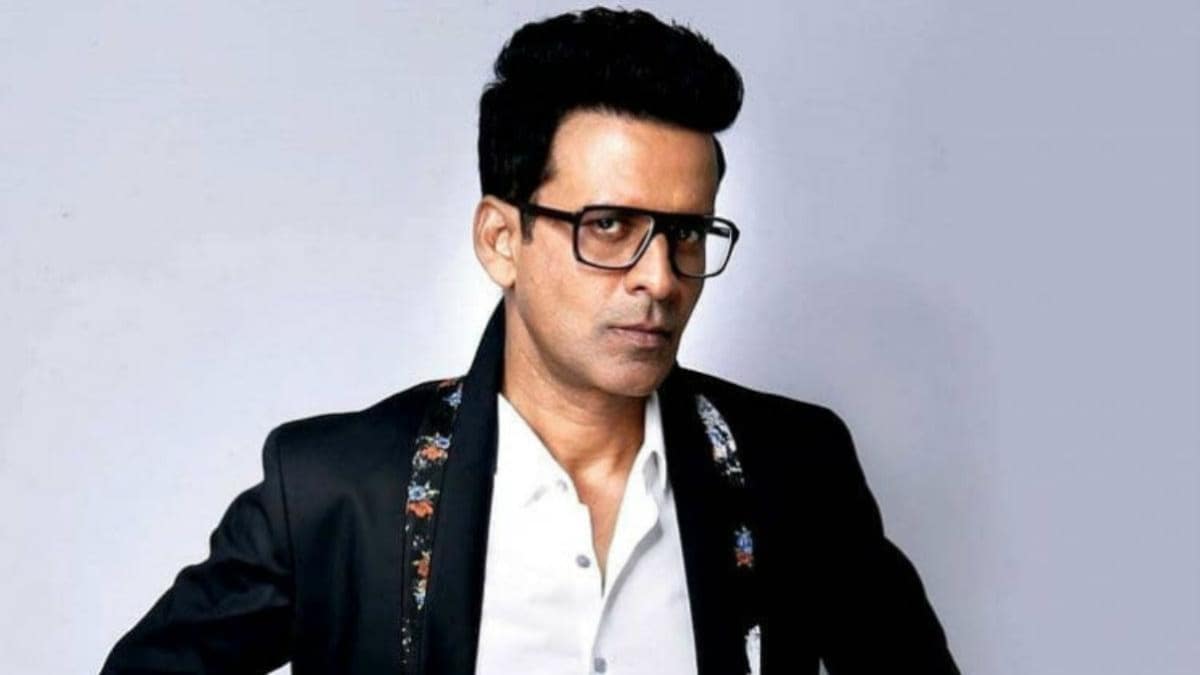 Taking to his Instagram handle, the ‘Family Man’ actor shared a picture of the clapperboard and wrote, “Filming begins….!!! New film..New atmosphere…!nervousness and excitement in the air!! wish us luck!!” As per what he mentioned in the caption, the movie will also feature legendary actor Sharmila Tagore and ‘Life Of Pi’ star Suraj Sharma.

‘Shor Se Shuruaat’ fame Rahul Chittella is helming the project which is backed by Fox Studios and Chalkboard Entertainment. Further details about the project have not been disclosed yet.