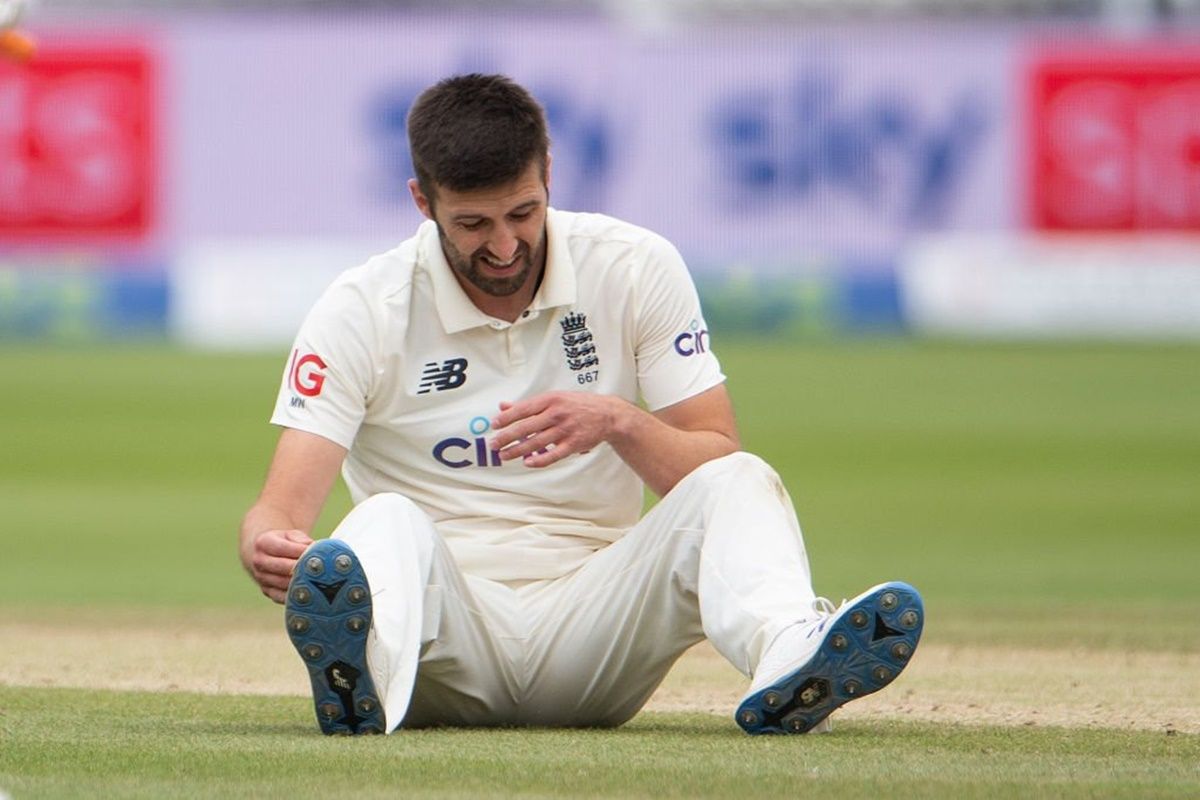 “He (Wood) is sore. The sensible option is to send him for a scan and see what he is going to be like for the rest of the series. He has not bowled in the second innings here (Antigua Test) so you would say it is unlikely he will feature in Barbados,” Collingwood was quoted as saying by the ICC. Also Read – Nkrumah Bonner, Jason Holder Keep West Indies in Contention With England

“Ollie is looking pretty positive at the moment. His recovery has been excellent. The backroom staff has done a great job on Ollie and he bowled a couple of spells today (Sunday) and is getting the ball through really well so that is looking really positive,” added Collingwood. Also Read – Jonny Bairstow’s Fighting Century Guides England to 268/6 on Day 1 of Test vs West Indies

The chief selector Desmond Haynes stated that the West Indies management has decided to go with the same set of 13 players for the second Test match in Barbados.

“It was a hard-fought first match in Antigua and we decided to stick with the same 13 players for the second match in Barbados,” Haynes said.