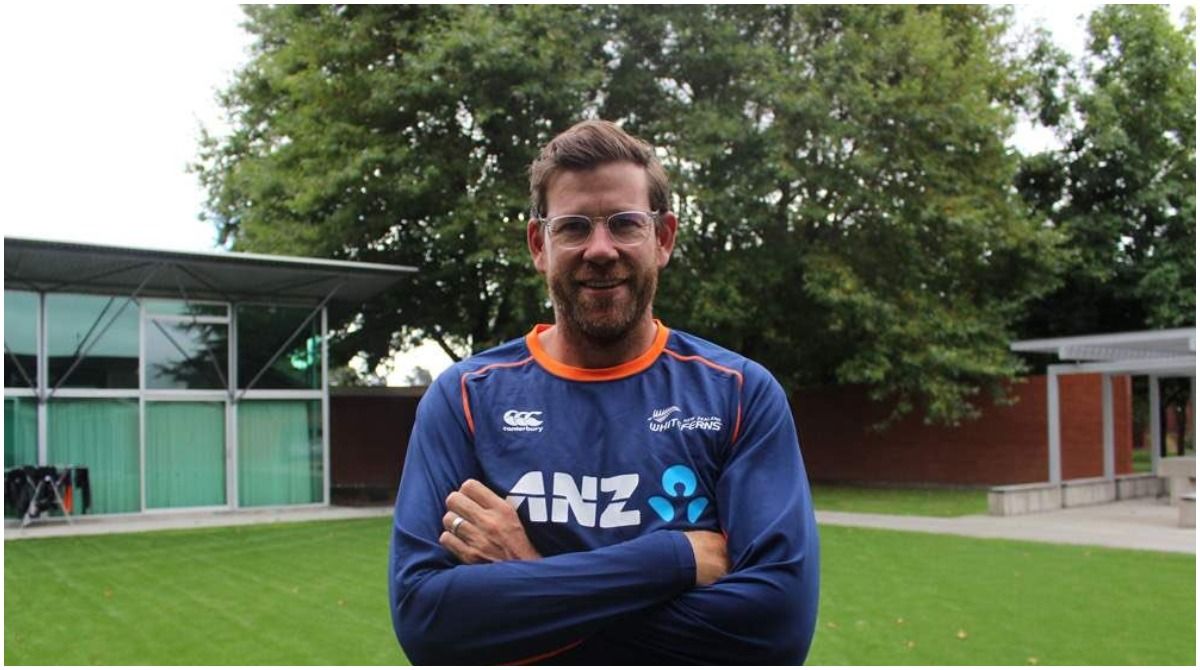 Wellington: New Zealand women’s team bowling coach Jacob Oram on Sunday admitted that it is now a matter of learning from the mistakes made with the ball after suffering a crushing 141-run loss at the hands of Australia.Also Read – Women’s World Cup: A Lot Has Happened in Those Five Years, Says Sune Luus Ahead of Facing England

During their match in ICC Women’s Cricket World Cup at Basin Reserve, New Zealand had reduced Australia to 113/4 but fifties from Ellyse Perry, Tahlia McGrath, and an unbeaten 48 from Ashleigh Gardner took the total to 269/8. In response, New Zealand were all out for 128 for their second loss of the tournament. Also Read – Women’s World Cup 2022: Beauty of Australia’s Batting Lineup is in Great Depth, Says Meg Lanning

“Today, those 10 overs, the death period was a problem. It’s not necessary that our plans were wrong. It’s just I think the execution, well not sometimes, it is always the hardest thing to do is execute stuff you talk about,” said Oram in the post-match virtual press conference.

“We had a drop catch, nearly had some opportunities. But when you’re getting hit for boundaries to the opposite side of where your defenders or boundary riders are–that always makes things difficult, so we didn’t quite get it right today. As I said, it doesn’t make the plans wrong and makes execution wrong,” added Oram, a former New Zealand men’s all-rounder.

Oram further explained how New Zealand has to improve their fielding with the race to semi-finals heating up. In the match against Australia, New Zealand’s fielding oscillated between great and not so great. “We know that to go far in this tournament or to go far as a team we need to field as well and as consistently well as we can. At the moment we’re just a bit hamstrung by some mistakes which are not like us.”

“I can only put that down to a little bit of pressure that is a big stage like the World Cup and we saw a couple of instances today where balls got away from fielders and went to the boundaries for four, which is uncharacteristic. But again, just potentially a byproduct of these big stages.”

Oram signed off by hoping New Zealand doesn’t have to depend on net run rate for getting into the semi-finals of a home World Cup. “I hope it’s not net run rate–following today’s fixture. There are some huge games coming up. It’s getting to the point of a must-win, which we are midway through our games for the tournament.”

“So it’s not an ideal position to know that every game is potentially and that’s a keyword–must win. But we found ourselves losing two out of four and it’s just reality. We’ve got to suck it up and make sure that we’re able to win the rest of the game so that we do take net run rate out of contention, and get through based on points from winning games.”