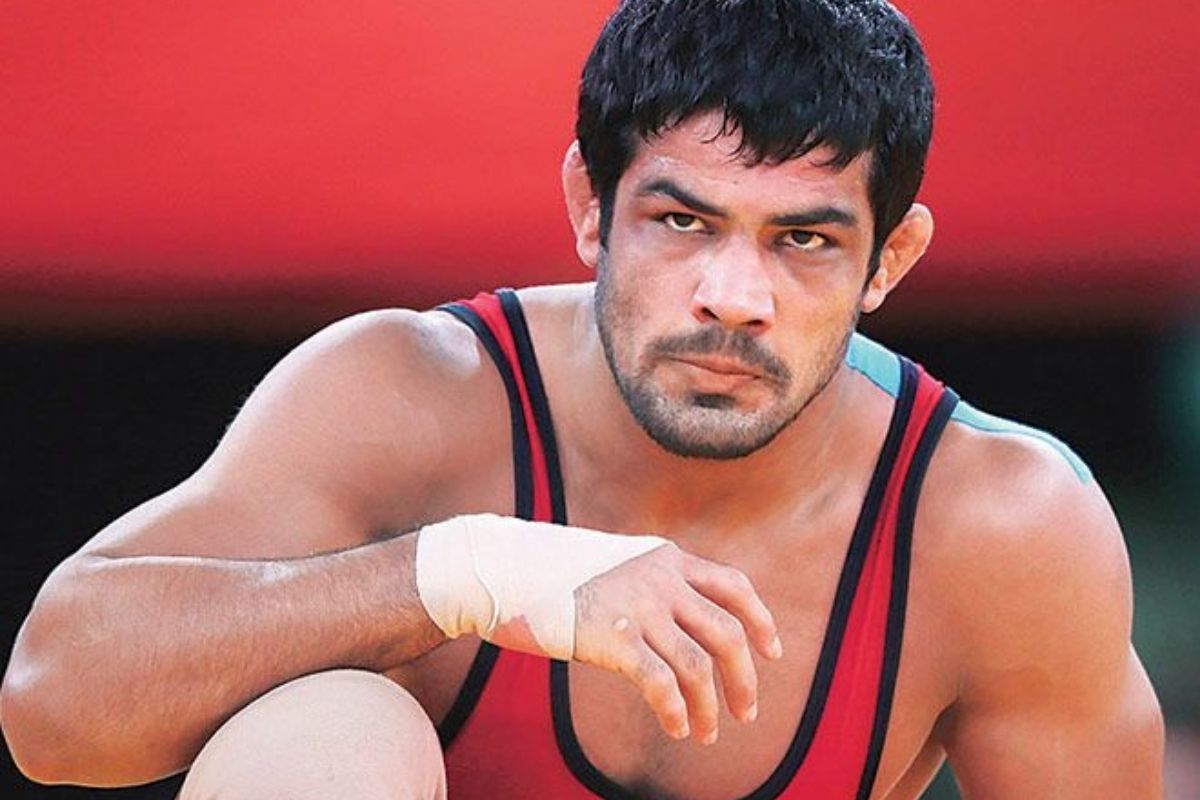 Sushil Kumar Wrestler: The prisoners at Tihar Jail, New Delhi, will now get fitness and wrestling coaching under the two-time Olympic medalist Sushil Kumar. According to media reports, the plan to include Kumar in sports activities was taken earlier but was stalled due to the third wave of the Covid-19 pandemic.Also Read – IOCL Recruitment 2022: Salary Upto Rs 1 Lakh Per Month; Apply Online For 4 Posts at iocrefrecruit.in

According to jail authorities, Kumar’s classes on fitness and wrestling will help the inmates stay fit and healthy. It will keep the inmates engaged and give them a sense of positivity that their energy is being utilised through a proper channel in the right direction, they said. Also Read – Delhi Man Held For Sodomising Woman After Killing Her

A latest tweet by ANI quoted Director General (Delhi Prisons) Sandeep Goel as saying, “We have allowed Sushil Kumar to give fitness and wrestling coaching to those prisoners who are interested, 6-7 prisoners are receiving coaching from him.” Also Read – Daughter Arrested For Mother’s Murder In Delhi’s Ambedkar Nagar

Delhi | We have allowed Sushil Kumar to give fitness and wrestling coaching to those prisoners who are interested, 6-7 prisoners are receiving coaching from him: DG (Prisons)

According to reports, the Delhi Prisons Department had started an initiative to impart professional training to inmates of Tihar Jail in various sports on September 2021. However, due to the third wave of the pandemic, the decision had to be stalled.

The initiative is sponsored by the oil giant Indian Oil Corporation Limited (IOCL). It is a part of the Corporate Social Responsibility (CSR) regulation. For the unversed, CSR is a self-regulatory practice wherein businesses contribute to the world through philanthropic and charitable activities.

As part of its CSR project, the inmates were being trained in six sports at Tihar Jail namely, kho-kho, volleyball, badminton, basketball, chess and carrom.

Why Is Sushil Kumar In Jail?

Sushil Kumar, lodged in the Central Jail Number 2 of Tihar Jail, is currently on trial in the Sagar Dhankar (Rana) murder case. Kumar and his associates, allegedly, assaulted wrestler Sagar Dhankar and two of his friends, Sonu and Amit Kumar, on the intervening night of May 4 and 5 over a property dispute.

Kumar was arrested along with co-accused Ajay Kumar on May 23 last year from outer Delhi’s Mundka area in the Chhatrasal Stadium. Dhankar, who was 23, succumbed to injuries later.

The first charge sheet which was filed by the police on August 2, 2021, named 13 accused, including Sushil Kumar as the main accused. There are a total of 17 accused in the case, according to reports.

The Delhi Police had filed an FIR against the accused of murder, attempt to murder, culpable homicide, criminal conspiracy, kidnapping, robbery and rioting among other charges.

(With inputs from agencies)